How to Compose a Compelling SMS Message for Political Marketing 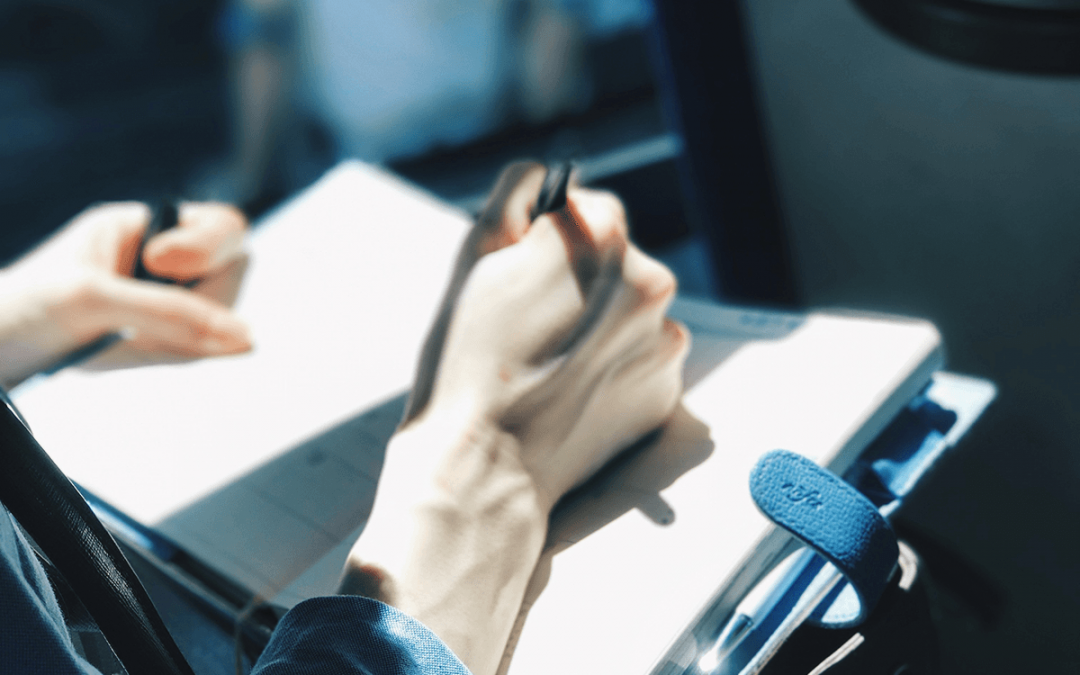 As we have established in most of our previous blogs, there is a fine line between spamming someone through sms and nurturing a long-term relationship. Just as with real life relationships, developing a rewarding connection with a voter requires time, hard work, and a great deal of intentionality.

What is intentionality, exactly? Dictionary.com defines it as “done with intention or purpose.” When crafting political campaign text messages, the same definition applies. Every detail of a text message must be well thought out and purposefully crafted for success. Whether it’s the time you send it, the vernacular you use in it, or the person you send it to, everything must be intentional.

As a political marketing professional, you probably already know these things. When it comes to text message marketing, SMS Connect has created a quick guide to help you and your team formulate extremely effective text messages. Using these tips below, your text message campaign is sure to skyrocket and gain you volunteers, supporters, and most importantly, votes.

Target the Most Receptive

At this point, we know that text message marketing is the most successful way of getting in touch with voters. Target consumers open 90% SMS messages within 3 minutes of sending, meaning that your message will not only reach widely, but quickly as well. It’s a fool-proof plan, right?

Well yes, in a sense. However, that does not mean that you do not have to work for approval. When it comes to text messaging in general, not everyone is on board. In the age of the digital native, you will find that some people more than others are more receptive to text message marketing.

So, keep things into perspective. When targeting groups via text message, make sure you are targeting groups that are more keen to the medium, and who will be more responsive and appreciative of the connection. 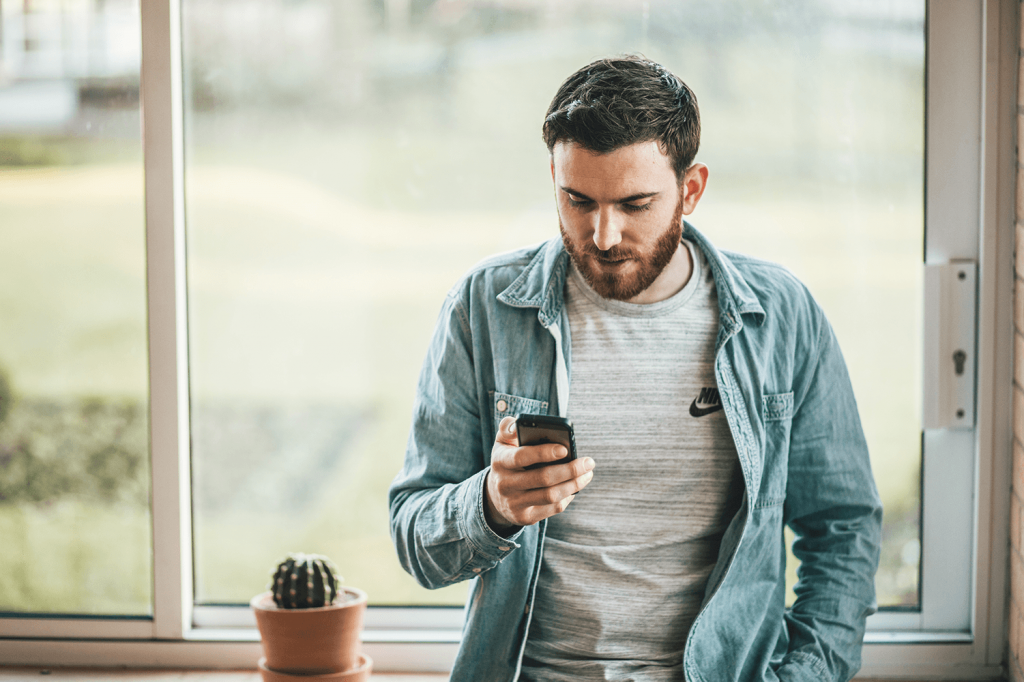 Know How to Personalize Your Text Messages

We have now reached the age of marketing when you can’t just put a flyer up on a lamp post and hope that the right person sees it. You have to seek out your audience, and most importantly, you have to know how they desire to be sought out. Sending a generic text message, with generic language and generic effort will only produce generic and mediocre results.

In our blog about campaign language, we discussed the importance of acknowledging partisanship when you communicate to voters.

“The best approach to assessing and crafting your language as a political candidate is a partisan one. While political language has become increasingly simple since the 1960s, there are respectively more liberal and more conservative approaches.

A Grammarly study shows that candidates are more likely to poll higher with a liberal base when using more complex rhetoric. The opposite goes for conservative bases, where simpler language calls for higher poll numbers.”

With subtle differences, the complexity and formality of language at varying levels are going to appeal to many different types of people as you craft your text messages. Another advantage surrounding text message marketing is that you’re given the opportunity to gather these important demographics right off the bat with your contact list.

If you find out your campaign is texting a woman, then you’ll be able to appeal to her with your takes on women’s issues. If you’re texting a young person, perhaps you could try to appeal to certain trends via text message. When making appeals to these key identifiers, you make your audience of voters seem like individuals and not just another name on a list. Taking account of their differences and main concerns will help your campaign, and our live operators create an authentic connection. You are personalizing your interaction with voters without having to actually meet them in person.

It’s convenient not only for your hosting, bustling campaign, but for voters who have their own busy lives. Texting someone instead of forcing anyone to go out of their way to meet you is always a better hand to deal.

Do not use too many punctuation marks. Punctuations like the exclamation point (!) or the question mark (?) work best by themselves, meaning don’t put too many of them together! Consider these two messages sent by a campaign:

Which one seems more professional? While the second text message might seem a bit more energetic, it’s just too intense and not grammatically correct. Always err on the side of caution, and use correct punctuation.

Do not use any slang or abbreviations. Even if you’re trying to appeal to younger people, it’s a safer bet to assume that your audience doesn’t know certain slang, because there’s a chance that some of them do not. The last thing you’ll want to do is exclude people on the basis of language.

You also don’t want to seem like you are pandering to to any sort of particular crowd that might identify more with the slang you use. People will be able to see right through it, and you’ll want to avoid that type of criticism. Just stick to mainstream, professional vernacular to be safe, inclusive, and authentic.

Do not use emojis or any type of emoticon. This rule is primarily for a technical reason, as not all phones have the same emoticon capabilities, and some might get lost in translation. Not to mention, emoticons are just not professional. They’re silly, even. Leave the emojis and smiley faces in your personal text messages. 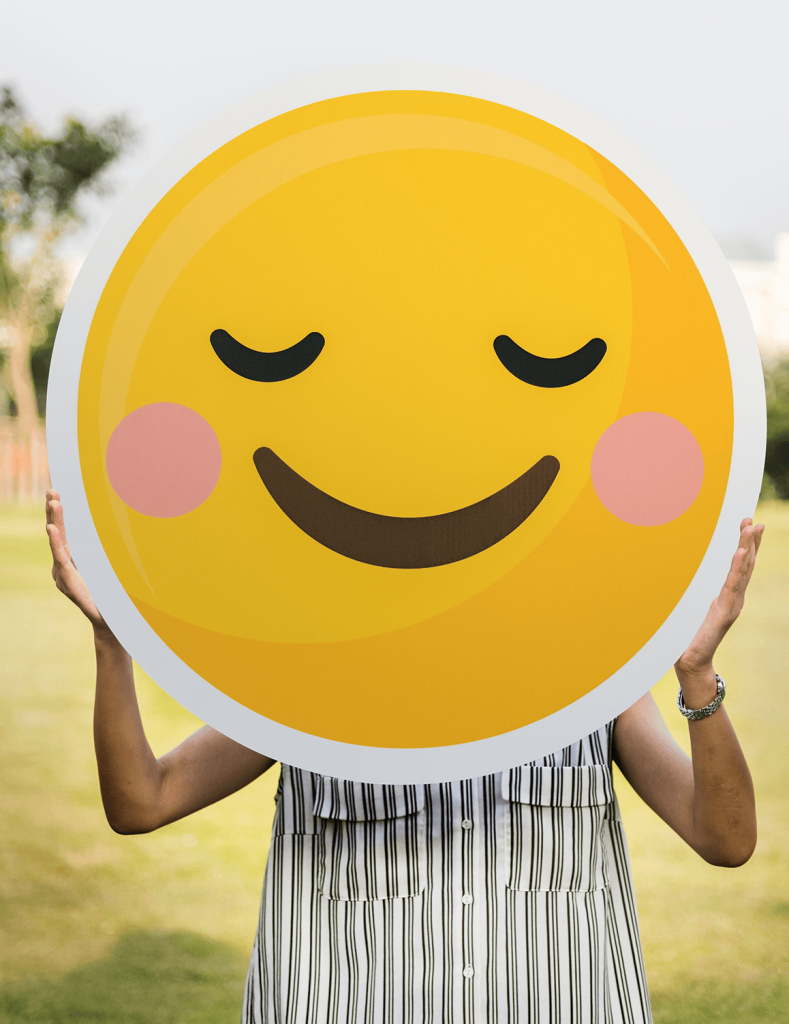 Do not use caps lock. SENDING MESSAGES LIKE THIS is much too aggressive. Even if your message is positive, it sends a particular message that might resonate negatively with your base. Since text message communication is hard to interpret on a general scale, it’s better to just leave anything that could be interpreted as aggressive out of what your campaign sends.

Do not, however, formulate your messages to be too impersonal or robotic. People want to know that it’s a real live person on the other end of the screen, so make that known. Make sure you’re sending with proper grammar and professionalism, but don’t appear cold. Always double check your messages to make sure that they’re not too stiff. You don’t want your text campaign to appear as a computer prompted text message campaign.

Always stick to brand consistency. Make sure that what you’re sending is the same vernacular and type of content and speech that your candidate uses at rallies, speeches, debates, town halls, you name it. That’s a huge part of creating the connection with your voter. They want to feel like they’re talking to the campaign. They crave the familiarity of your candidate’s voice and mannerisms. It makes the text messages seem authentic.

Keeping it professional also means texting your voter base at professional times of the day. Texting them too late at night, of too early in the morning, or even at inconvenient times of the work day is a huge no. Not only will you see less engagement, but you’ll just plain annoy people. People generally don’t appreciate being texted at inconvenient times, let alone by a political campaign. Always be considerate. Make sure that you aren’t sending anything in any way that you wouldn’t appreciate yourself.

Frequency of text messages also reflects on your campaign’s professionalism. If you are texting voters far too often, you can count on annoying them and possibly losing voters.

Marketing Execution is Everything

In conclusion, a great idea isn’t enough. While we don’t have to convince you how potentially successful text message marketing can be for your campaign, it’s important that your text campaign is executed with much thought and intentionality. Simply sending messages won’t get you too far. Sending thoughtful, compelling, convenient, and most importantly, not annoying messages will contribute to the ultimate success of your text message campaign. Hopefully with SMS Connect’s service and various resources and guides, your text campaign will lead you right into office.