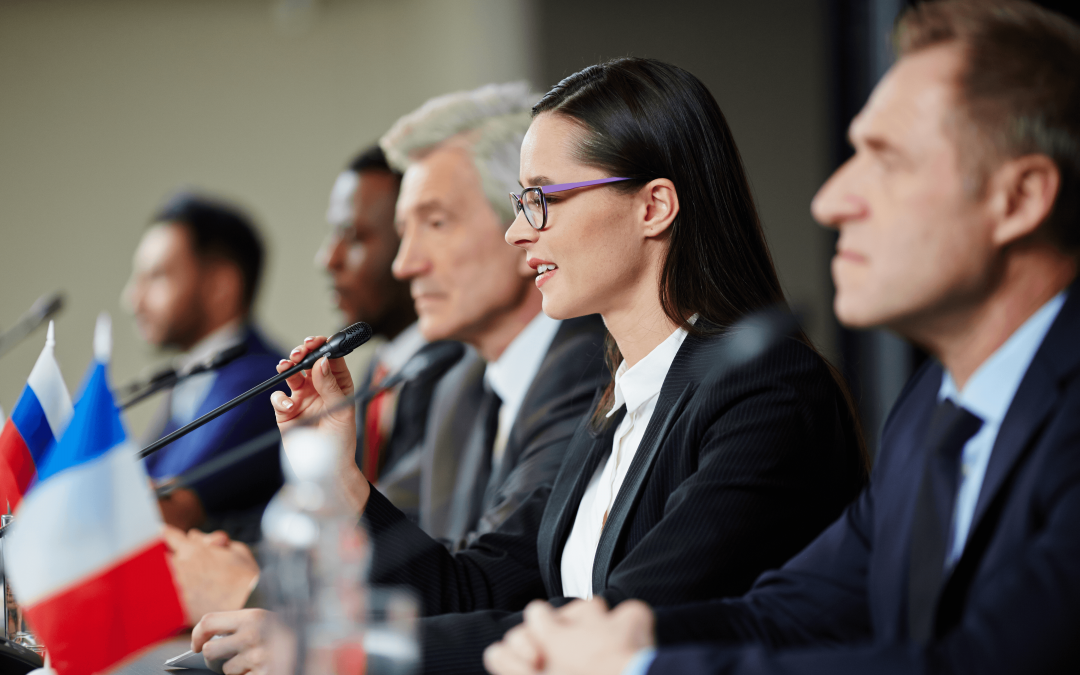 While the political atmosphere in America has only become increasingly complicated and chaotic, the language surrounding it has become quite the opposite. Short and sometimes sweet, political language and communications are slowly making more of an impact with much less.

In the most recent election, President Trump baffled political analysts with his clipped speech. It won over the hearts and votes of middle America by a landslide.

“To get at what makes Trump’s language different, take a look at the shape of his sentences,” explains Washington Post reporter Barton Swaim. “They don’t work the way modern political rhetoric does — they work the way punchlines work: short (sometimes very short) with the most important words at the end.”

President Trump abandoned the haughty speech associated with politics to appeal to the common citizen; people connected with his casual tone and viewed Trump as a part of a general community. He didn’t swindle voters with complicated language, he communicated in a way that people could fully understand, helping him gain voters’ trust. 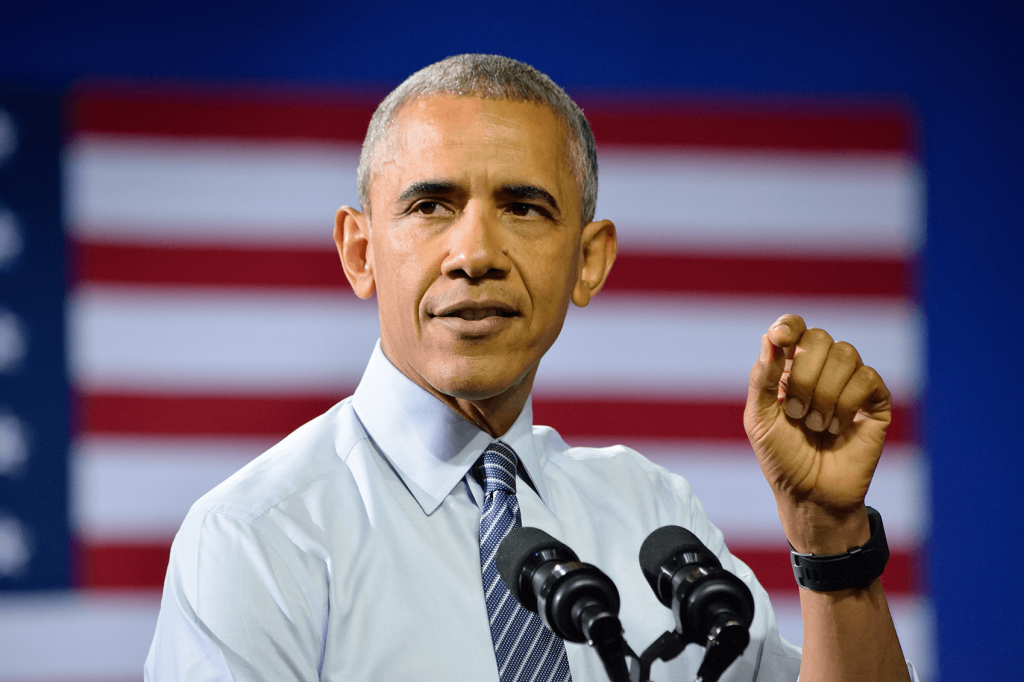 President Obama is a similar case, although to a much lesser degree. While still emanating sophistication and intelligence, the difference in pace compared to his predecessors revealed how even subtle, more casual changes in language can create a huge impact. In a 2009 article written by NPR, reporter Linton Weeks breaks down the former president’s casual cadence.

“Because [President Obama] understands on a profound level that language is the way to hearts and minds,” says Weeks. “It’s not just that he uses everyday expressions, such as ‘screwed up’ and ‘folks.’ He relies on simple language to explicate — um, explain — complex ideas.”

Although smaller scale elections may not be under such an analytical microscope, the language and diction politicians use to connect with voters is equally weighted.Your campaign not have as many political analysts dissecting your every syllable. You should still remember that words and the way you present them send implicit messages.

The best approach to assessing and crafting your language as a political candidate is a partisan one. While political language has become increasingly simple since the 1960s, there are respectively more liberal and more conservative approaches.

A Grammarly study shows that candidates are more likely to poll higher with a liberal base when using more complex rhetoric. The opposite goes for conservative bases, where simpler language calls for higher poll numbers.

However, it’s important to make the distinction between complexity and formality. Complexity is more so associated with complicated concepts, larger words and intricate sentence structures. Formality is the type of connection you’re making with your language. Obama’s use of “folks,” and “screwed up” in speech has less to do with complexity of subject matter, and more to do with the casual presentation of said subject matter.

Across the board, both liberals and conservatives vie for more casual communication. Voters want to feel like they understand you; you can throw around large words and complicated diction, but if they feel like you aren’t fully leveling with them, they can’t fully trust you. 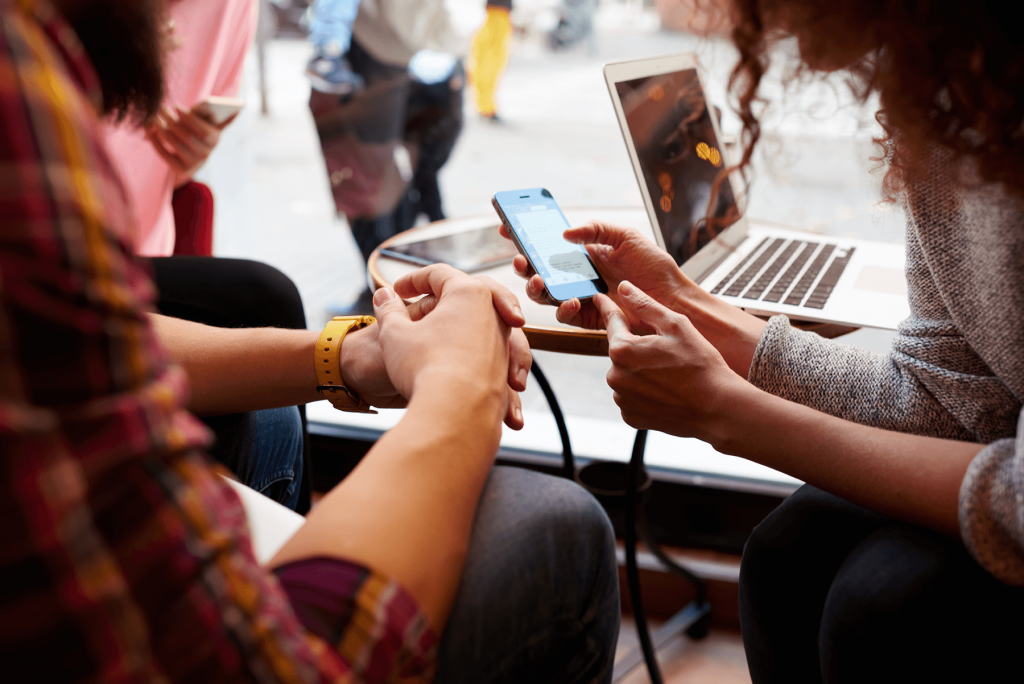 Along with the language of speaking to voters, the method of communication has taken less formal shapes as well. Long gone are the days of solely advertising through billboards, mail and the news.

The 2008 election of President Obama was extremely unique. The use of Twitter revolutionized the landscape of political marketing. One could say the exact same about President Trump in his current term. He frequently uses Twitter to disseminate his thoughts and announcements. Twitter’s 280 character count forces politicians to use much simpler language, while simultaneously communicating via an extremely casual platform.

To make communication even more personal, politicians are making appearances through voters email and text message inboxes. These methods are the height of intimate communication between a candidate and their voter base, and the language in said messages is reflective of that.

There’s no method of communication more down-to-earth than a text message or email; voters feel like they’re having a real conversation with the campaign, not just because of the messaging but because of the language.

When sending text messages, it’s not usually customary to send five-paragraph essays about your cause. Emails and text message marketing forces your campaign to simplify the platform. This is generally more appealing and relatable to the voter.

Simplicity is key. Many politicians try to woo voters with flagrant and pretentious displays of intelligence, but voters don’t want to be wooed. They want to be understood, and ultimately leveled with.