Eras of Political Advertising in the USA: A New Media Timeline 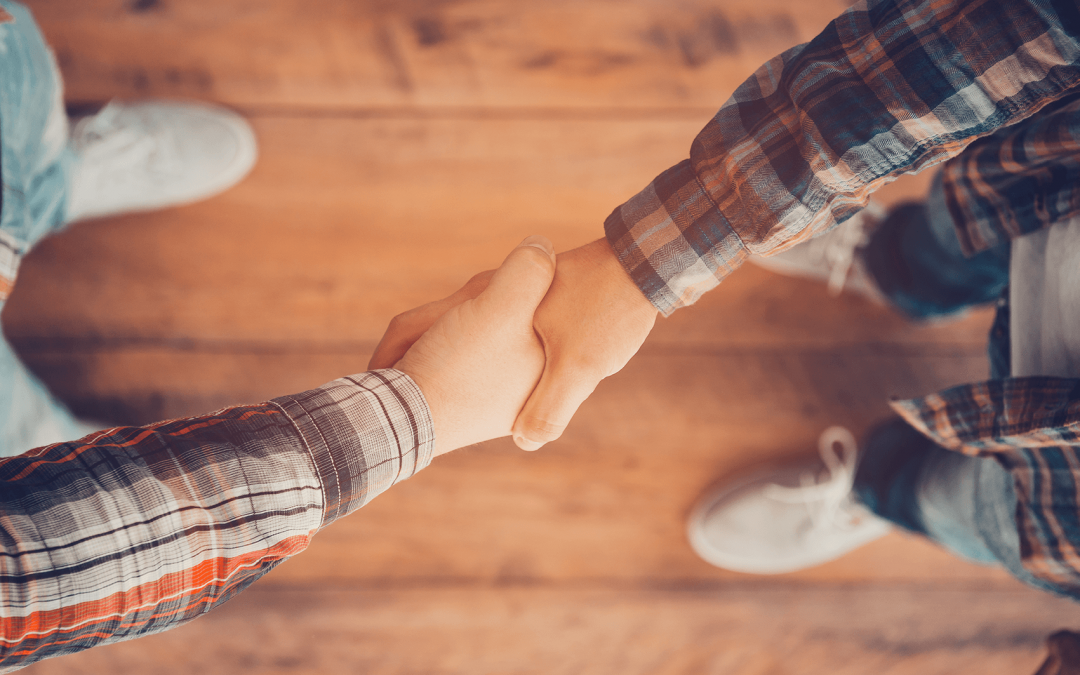 Nowadays, most citizens might wonder what on earth they’d do without some sort of entertainment or communication media. For politicians, that wonder holds completely different weight. Before television or the internet, politicians advertised scantily on the radio or in newspapers, and primarily got the word out in person by traveling. Political marketing wasn’t solely about repertoire, it was literally about political grunt work.

Here’s sms connect‘s timeline of political advertising in the USA to give you a little bit of insight for your campaign’s future.

The Days of Old

Handshaking used to be the name of the political advertising game. Town halls, debates and meet-and-greets were the only real way to connect with voters. It used to be a world where media was not yet so invasive and personal. President Truman made somewhat of a record of this, as he rode across the USA by train for his whistle stop tour in 1948, making stops across the country to meet over a half a million voters. Political candidates for large and small elections alike still understand the paramount responsibility to meet voters, but advertising for elections no longer hinges so heavily on in-person appearances.

It is vital to remember however not to entirely neglect the age-old tactic. Presidential candidate Hillary Clinton in the historic 2016 election made this mistake to a degree; she focused many of her rallies and visitations in high populous states. Unfortunately that tactic lost her a good portion of the middle America vote.

The Breakout of TV

During the 1952 presidential election, then candidate Dwight D. Eisenhower took advantage of the newly popular medium of television. In his race against democratic candidate Adlai Stevenson, Eisenhower released multiple 20-30 second political tv advertisements, a concept quite foreign to the American audience at the time. The spots were all filmed in a single day at a town hall style format, where audience members asked Eisenhower questions about his platform, and he answered in his character hard-nosed, no-nonsense way.

These television ads were revolutionary as they streamlined Eisenhower’s platform in a digestible way for television viewers. The ads were short, to the point and most of all, excellent political propaganda. The ads played a critical role in his ultimate election and proved itself as a method of advertising that was here to stay. The charismatic John F Kennedy took full advantage of the new ad sensation, and the rest followed.

Nowadays, political television ads are commonplace. We see them almost daily as a result of local, state, or national elections, but not always in the traditional television commercial format. Candidates will appear on talk shows, late-night comedy specials, and even make cameos in television shows.

Take the 2016 election for example again. Then presidential candidate Trump did a hosting stint on Saturday Night Live in the months leading up to the election; Hillary Clinton also made an appearance on the Comedy Central series Broad City. Although the ads weren’t outright, their appearance and thereby association with the platform was an advertisement and endorsement in itself.

Since then, a large portion of political ads are attack ads. This goes for local and national elections alike. Attack ads appear on both digital media and print media like signs and flyers. Focus on the negative sells because it appeals to the voters’ fears, or at least sells them new ones. While people might have moral objections to this tactic, the facts show that they make an impression. A 2007 Journal of Politics revealed that while negative ads might not noticeably sway votes, they’re usually more memorable than positive ads. 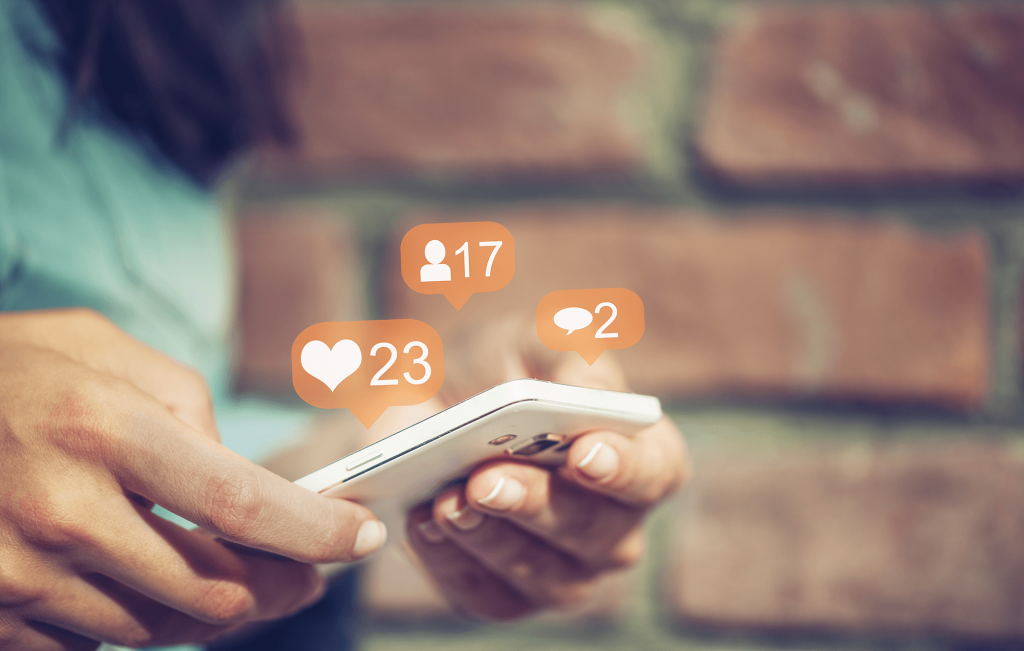 Today, the landscape of political advertising has made a noticeable shift from television. TV ads are still relevant; however, they don’t amount to the type of influence that digital forms of advertising have shown.

The election of President Obama can be highly attributed to his use of social media. Using Twitter effectively in the 2008 election to connect with his voter base of young democrats skyrocketed his votes and ultimately reshaped the way candidates do elections now.

Politicians also make use of more personalized digital communication media like emails and political sms messages. Social media allows for candidates to make a statement and advertise their platform on a one-sided basis. On the other hand, texts and emails allow for the voter to feel a two-way connection with a candidate.

As you can see, political advertisements have made quite the metamorphosis over the years; yet one thing remains effective, the connection. Whether it’s a connection to fear or to hope, the evolving forms of ad media have only deepened and personalized these connections to a message, and ultimately to the candidate themself.