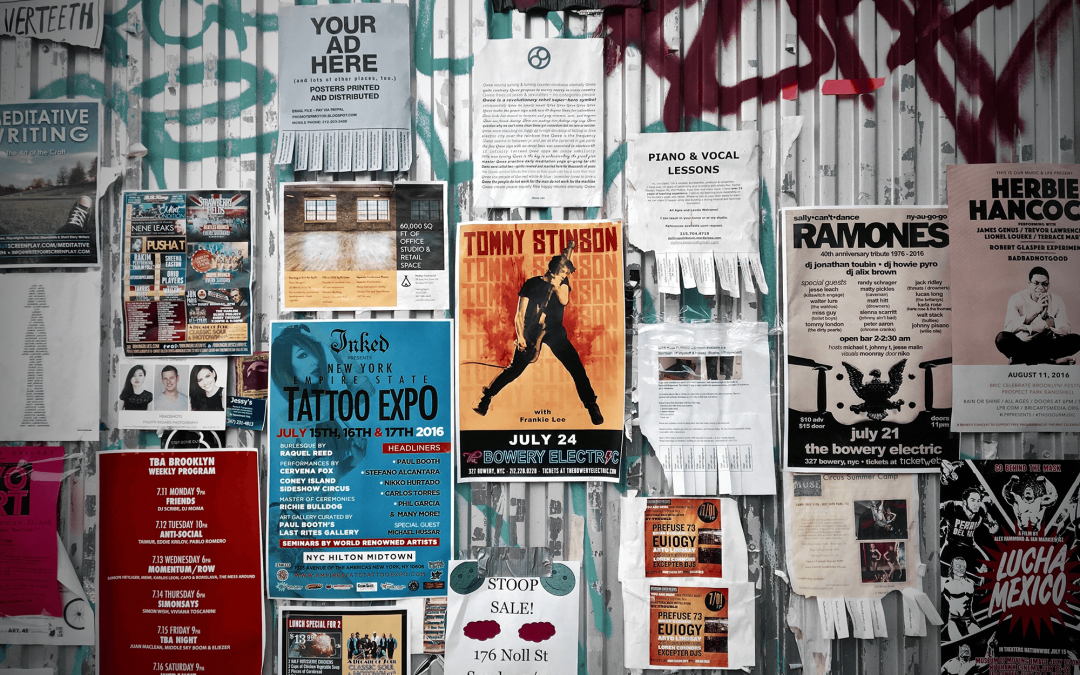 As we’ve discussed, political SMS messages can be a key card in your deck of marketing tricks and tactics. While you might already have your texts scripts cleverly written and scheduled, the only way to get the ball rolling is to develop a contact list. You may already have a few hundred numbers you know you’ll send messages to; however, you need to make sure that you focus your campaign on growing its contact list.

Here are sms connect‘s 8 ways to grow your contact list and spread your message to the masses via SMS.

Coin a Catchy Keyword and Shortcode

To start, your campaign must develop brand awareness. Brand awareness, as defined by the Fabrik website, is “about building a connection between your company, and your customer. Rather than just knowing what your brand does, or being able to identify you from your logo, your ‘brand aware’ customers will instantly know that your product is the best solution to their problem.” While Fabrik’s definition caters more to businesses selling a product, the same concept applies to your campaign, and subsequently to your SMS strategy.

When trying to build your contact list, try coining a keyword and short code combo for an opt-in text messaging campaign that will either build or play off of the brand that your team has created. Take President Obama’s 2008 campaign for example. “HOPE,” splayed in capital letters across his campaign poster turned out to be one of the many icons of modern politics. But more than anything, the word hope became so closely associated with Obama’s campaign and persona.

Put Obama’s campaign in 2018, and “HOPE” would be the perfect keyword to send into a shortcode because it not only attracts attention and brand recognition, but it’s easy and memorable for people to text in. 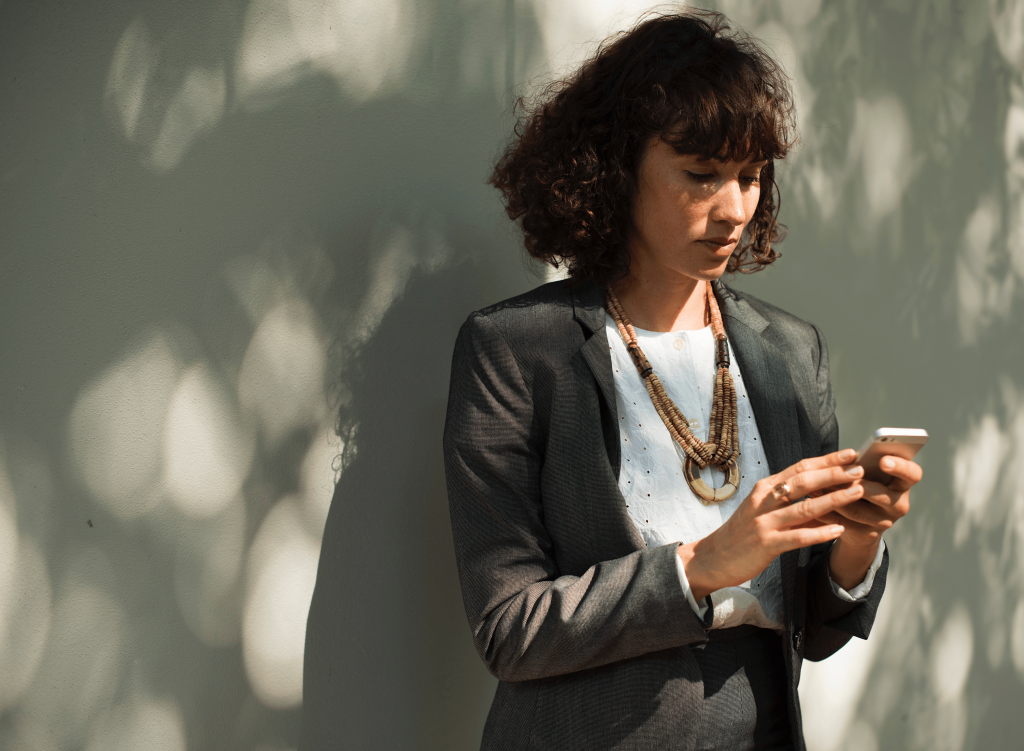 Whether it’s Facebook, Twitter, Instagram, or even Snapchat: social media and networking are the nectar of modern politics. Without a distinguished social media presence, many politicians lose the attention of the younger, millennial voter.

Just as President Trump lights up the night with his Twitter rants, your campaign would benefit from the same type of efforts when promoting your shortcode. As most people are already on their smartphones to browse their various social media accounts, signal boosting your keyword and shortcode is the most convenient way for the voter to contact you and receive political text messages. Punching in the keyword takes less than a minute. All they have to do is just press the home button on their phone and open up their inbox and messenger.

As we mentioned in a previous blog, incentivizing your SMS campaign is a no-brainer if you’re trying to grow your contact list, and all it takes is a small donation on your part. Offering up free campaign merch to the first X amount of people texting the keyword is a great way to get started. You can also incentivize SMS without spending money by offering volunteer information and opportunities to those who text in.

Many voters are like consumers; they will contribute if they feel like they are benefiting in some way. It doesn’t matter if it’s helping themselves or helping other people. Offering up small prizes, more information or more ways to get involved right off the bat will draw people to text your campaign. 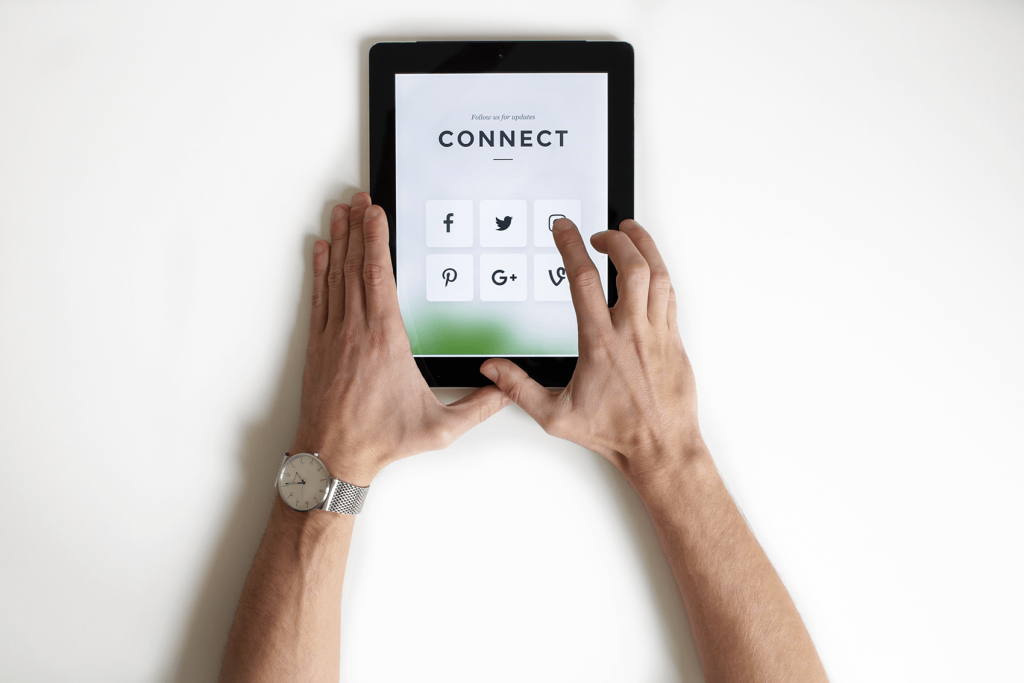 Another way to grow your contact list to promote your keyword and short code is to advertise it through a banner or pop-up ad on your website. Or if you like to keep things simple, just plaster it on your site’s homepage. While this may seem like an obvious step to gaining your SMS campaign some attention, the benefits are more than what you might think.

If someone is on your website, the chances are pretty high that they’re already looking to get involved. Put your SMS keyword and shortcode on the website to greet them, and you’ve just earned your campaign another contact.

You can also gain more contacts through using the ones that you already have via email. Reach out to those on your email list by sending out your recognizable keyword and short code. You could also simply ask them if they’d like to get further involved.

You can also use your email contacts to refer you to more potential contacts. Incentivize referrals to your already existing audience, and you’ll double the size of your audience in no time.

Last but not least is the most traditional type of marketing: billboards and flyers. While these tangible forms of marketing may seem outdated, they’re cheap, and there are various ways to get creative with them.

The rule of thumb is this: some is always better than none.

Building your contact list may seem like an impossible task, especially when it seems like you’ve exhausted most efforts. But getting creative with advertising your shortcode and utilizing your already existing resources are the key to growing your list. It’s all about networking, whether it’s social networking, or just simply reaching out to people already on your side.