Getting Ghosted By Your Contacts? 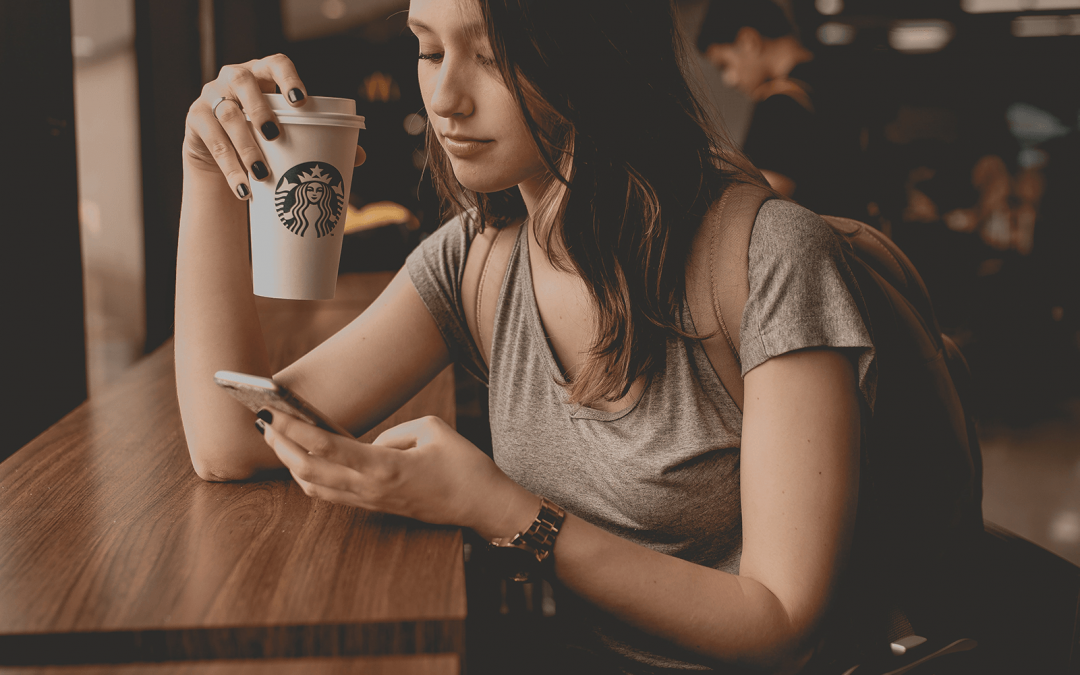 With the recent and explosive evolution in mobile communication, a new class of social norms and structures have emerged with it. Before, you might have had to ditch plans in favor of waiting by the phone all night for a call from that special someone; but now you’re free to multitask. You can go and do whatever you want as you wait for a text message from whoever. But what happens if you never get that text or phone call?

Well, there’s a term for that. In 2019, getting ignored has a brand new name. It’s called: getting ghosted.

According to Psychology Today, “Ghosting … is having someone that you believe cares about you, whether it be a friend or someone you are dating, disappear from contact without any explanation at all. No phone call or email, not even a text. Ghosting isn’t new—people have long engaged in disappearing acts—but years ago this kind of behavior was considered limited to a certain type of scoundrel. In today’s dating culture being ghosted is a phenomenon that approximately 50 percent of men and women have experienced—and an almost equal number have done the ghosting.”

While the term is primarily used to describe romantic relationships, one could use it to describe the relationship your campaign can have with some of your contacts in your political SMS campaign. Because of the digital nature of the action, the term “ghosting” can be applied anywhere. Luckily at SMS Connect, we have a variety of services and features for your political campaign text messages which you can use to combat these texting ghosts. But first, you need to figure out if you’re getting ghosted, or if you’re about to get ghosted by your voter base.

How to Know If You’re Getting Ghosted By Your Followers

Still don’t fully know if the shoe fits your campaign? Here’s a list of possible indicators as to whether or not your followers are going ghost on you. 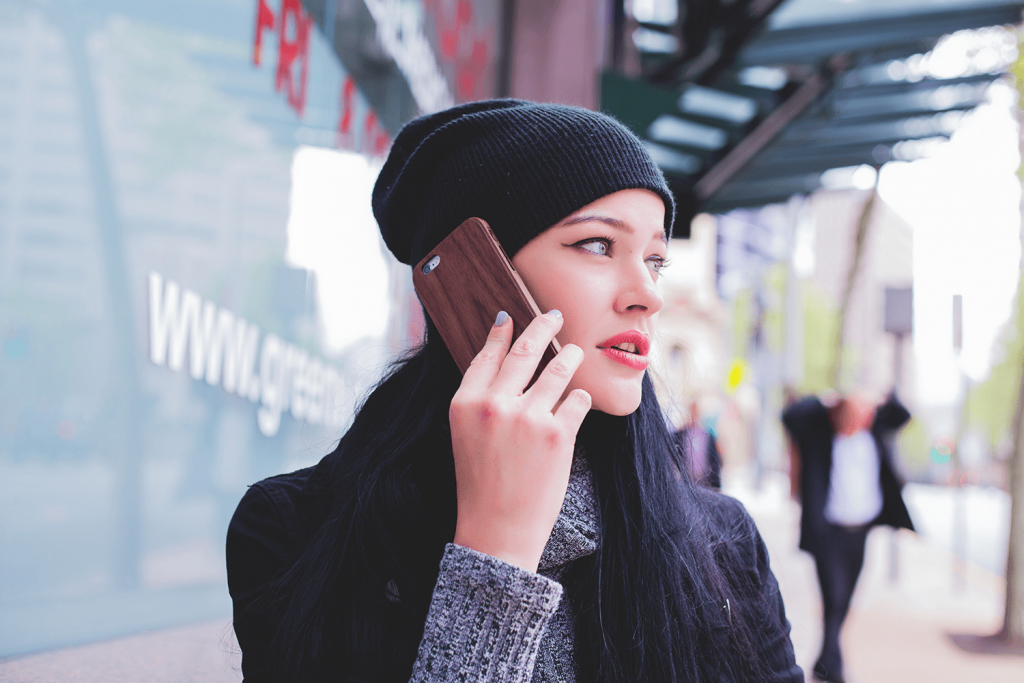 1. You’re Receiving Too Many Opt-Outs

If you’re deep into your text message campaign and suddenly, you begin to get a slew of opt-outs… you can expect an old-fashioned ghosting coming your way. It is important to remember, however, that not all opt-outs can be considered a bad thing! Sometimes people opt out from your text campaign as they change their phone numbers, or their subscription becomes outdated. In this case, an opt-out will actually save you money in the long run, which you can then invest into text message marketing that will be applied to people with working phones.

However, there is one sobering fact that you can’t ignore: there are many people who are willing to take the bull by the horns and let you know up front that they want no part in your campaign. If you’re receiving an onslaught of opt outs, you can expect to (not) hear from people who prefer a more passive way of rejection…

2. They Haven’t Opted Out, But Simply Aren’t Responding to You

Whether they originally responded to your messages or not, if you start seeing a decrease or complete cease in responses: that’s textbook ghosting. This could be for a variety of reasons. Perhaps:

Nothing drives voters away like a politician talking a lot but saying nothing. if your text messages reflect this, you might victim of a ghosting. Put yourself in the shoes of your contact list: if a candidate texted your personal cell phone with nothing but redundant and robotic information, would you feel the need to text back? If we’re being completely honest, probably not.

People don’t frequently like to respond to their friends or family members who text for no reason. Chances are, they’re not going to respond to a campaign that does it either. If you’re not sending engaging and interesting content, then you can’t count on people wanting to respond to your campaign.

• You Send Too Many Messages

One extremely common reason for ghosting in the social world is receiving way too many texts from a person. If you respond to a person who is sending a high frequency of text messages, you’re in a sense encouraging them to text you more. This same logic will be applied to your campaign if you’re sending too many messages too frequently, especially if those messages have the same problem as our previous point: they’re redundant. Doing this will make your campaign seem robotic; using a service like SMS Connect will ensure that your campaign isn’t handled by robots. 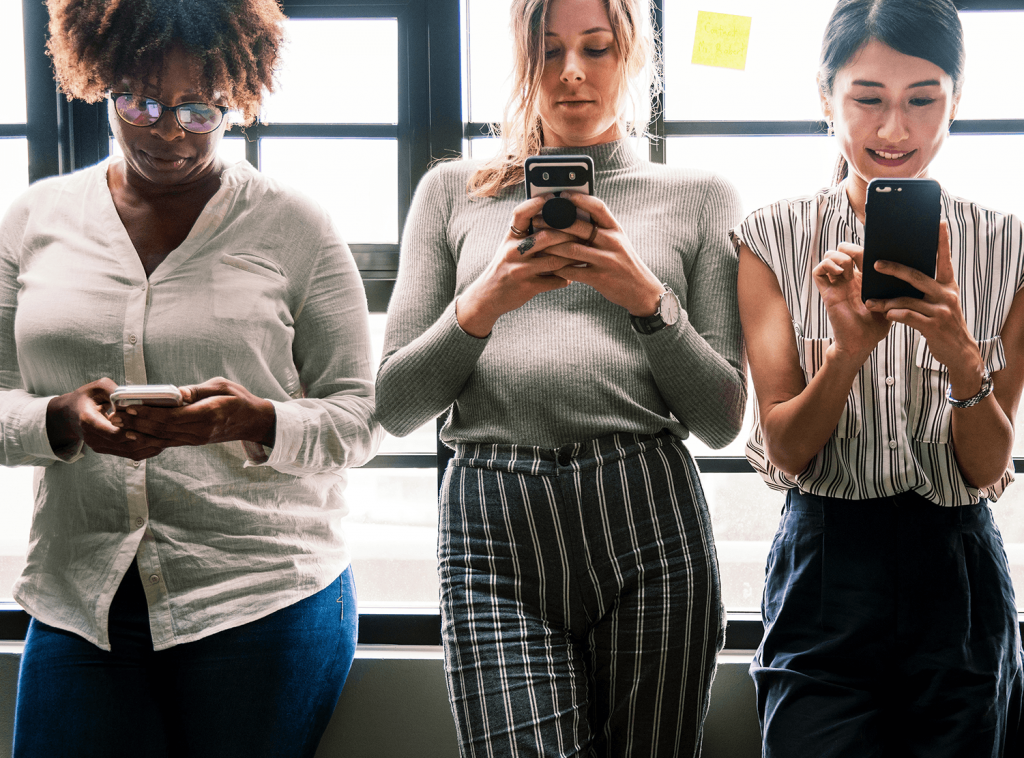 • Your Contacts Don’t See Anything to Gain from Responding

If you offer no incentives, no extra information –no nothing– from responding to a text message, then you can expect to get zero responses. Remember that some people can interpret text message marketing as an intrusion; to those people, if you send a message to their inbox, and it in no way benefits them, you don’t deserve a response. Again, if your content is pointless, redundant, and overly frequent then that’s already setting you up to be ghosted; but if on top of that, you don’t offer a discount on merchandise, exclusive information about campaign events, or anything at all, then people won’t just ghost you. They might start to oppose you, so be wary.

What to Do to Avoid Getting Ghosted

Doing the research before you reach out to a crowd of people for your text message campaign will pay off in the long run and can reduce your overall experience with ghosters. Personalizing a message by texting someone and addressing them directly, appealing to political concerns based on demographic, and then following up on that will help immensely.

At this point, the exchange becomes a connection and has more potential to morph into two-way interaction. People feel more inclined to speak to a campaign or company that isn’t treating them like a number on an excel sheet.

Just as when running a campaign in the natural world, away from phones and technology, people are going to vote for the candidate whom they believe they can gain the most from. Whether the gain is money or even moral satisfaction, there’s always something they’re leaving with that they didn’t have when coming to the polls.

It’s important to remember that providing incentives is truly made easy with text message marketing; the format is much more concrete, therefore people can see in writing what your incentive is instead of seeing it in a clip of your speech on the local news. You can offer exclusive details on your rally– and even provide quick-access links to your website or government voting registry to people via SMS.

We practice what we preach. At SMS Connect, we know that text messages are ahead of the curve, and yet timeless when it comes to campaign  marketing. What makes them so ahead of the curve is the fact that they can offer more to your constituents that just social media or any other form of marketing– but you have to be active about providing these benefits. If not, your subscribers are going to go ghost.

Be Strategic About When/How Much You Send Messages

It’s simple: be simple but strategic when planning out your campaign text message schedule. When planning out a drip campaign or even something with less structure, be sure to be strategic about when you’re sending messages. Here are a few pointers:

At the end of the day, it’s all about self-awareness. If you’re taking good measures to not annoy your constituents in the sake of advertising, then you’re going to be ghosted as little as possible.