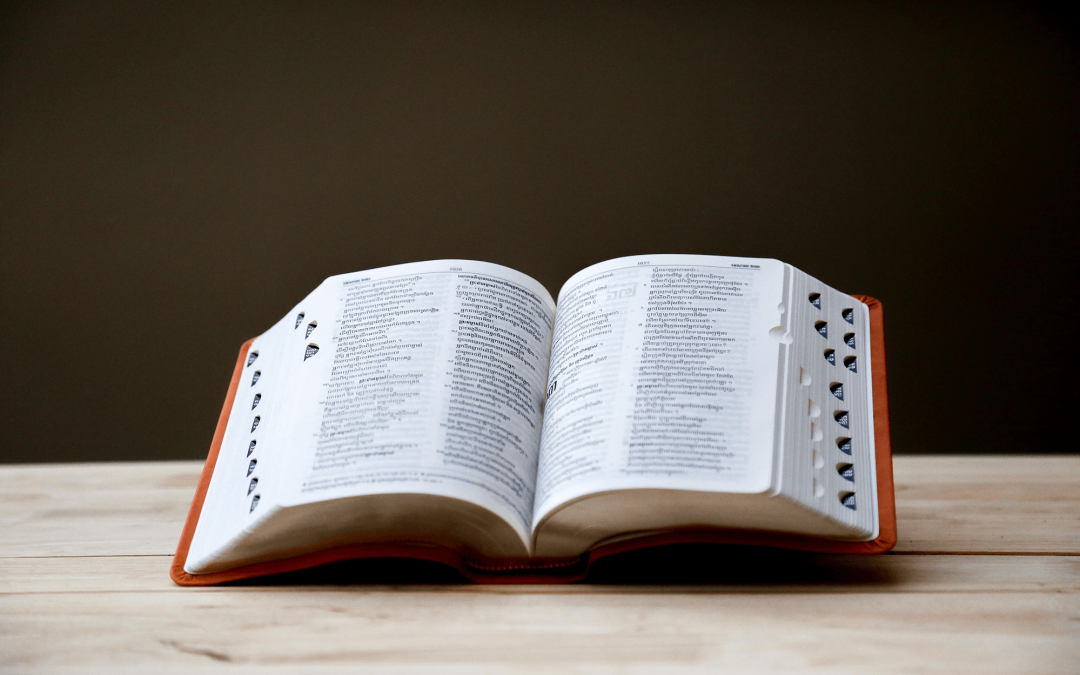 December 2018 marks the 29th birthday of text messaging, an invention that changed the landscape of communication and marketing as the world once knew it. 29 years is a lifetime or more for some, and SMS has grown accordingly. What started as mere 160 character messages has evolved into so much more. From the past to the present, and even to the future, SMS connect is here to give you a comprehensive timeline of the digital medium that’s been improving our lives since the 1990s.

On December 3rd, 1996, British developer and researcher Neil Papworth sent the message “Merry Christmas” to his colleague Richard Jarvis, an executive at Vondafone. A simple greeting, those two words would be regarded as part of the first text message to ever be sent in history.

Jarvis did not have the ability to reply to Papworth’s cheerful message, as mobile phones hadn’t yet developed keyboards for text messaging. Papworth sent the message from his own computer.

“I don’t know if they really thought it was going to be a big thing,” Papworth told Sky News in retrospect. Little did they know, this was the beginning of a revolution in the history of mass communication.

These first text messages were only allowed 160 characters, and it took a while for text messaging to really become popular. By 1995, the average American with text message capabilities on their phones only sent 0.4 text messages a month; that means that some people would go months without texting at all.

In 1995, Tegic Communications developed the T9 predictive texting capability; this stands for “Text on 9 Keys.” A very advanced capability, T9 only required the input of one letter into a text message. It would then scan the dictionary for full words to suggest to the user based on frequency of use and context clues.

This beat the tedious, manual input of texting; users would usually have to repeatedly press buttons to reach the letter of their choice. T9 was a much quicker and advanced alternative to the original method.

Nokia released the Communicator 9000 to the public, which sported a full QWERTY keyboard to enhance the consumer texting experience. It was a type of flip phone that had a traditional, vertical 9-key face. When a user opened the phone, however, a horizontal full keyboard and larger screen were there to optimize text messaging. It was popular mostly among entrepreneurs and anyone who was crazy about SMS. 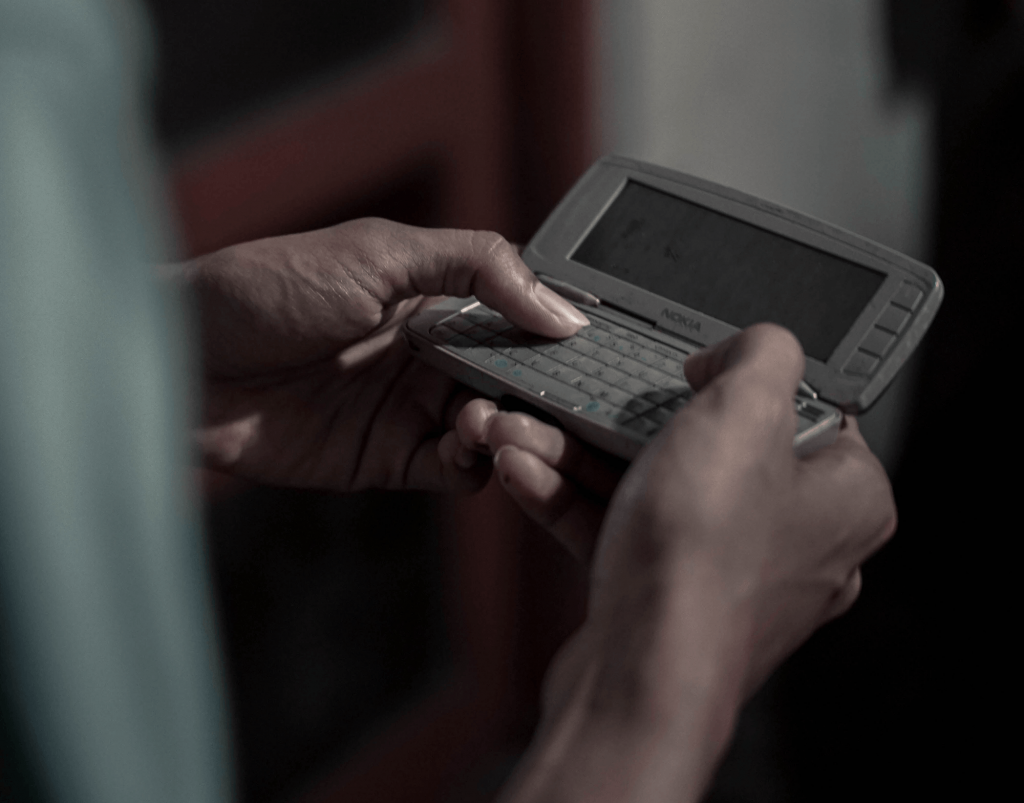 Text messages were originally only enabled between consumers of the same service provider; this means that if your provider was AT&T, you couldn’t text someone from another provider like Verizon or Sprint. 1999 marked the first time that consumers were able to text without these boundaries.

Just because consumers were now able to text freely, providers were still making a pretty penny off of texting plans. Regardless of service providers, consumers still had to be cautious about who and how much they text. At this point in time, text messages costed roughly $0.10 per message.

2003 marked the invention of short codes in the United States, which revolutionized marketing. A short code is a 5 to 6 digit number that users can text into for marketing purposes. American Idol made short codes popular in this same year when the show prompted at-home viewers to text in a vote to a short code to support their favorite candidate.

Today, short codes are still alive and well. They can be used for political campaign text messages or business marketing campaigns. Easy to use and extremely effective, short codes were just another way that text messaging was evolving to become a tool for entrepreneurs.

Clocking in at 218 text messages per month the average amount that Americans text officially surpassed the amount of phone calls they make a month. As increasingly popular SMS communication is combined with an increasingly rapid, on-the-go society, no wonder people wanted to save time.

Text messaging brought convenience to a capitalistic society which believes that time is money. The average person could now forego a five-minute phone call to just send a quick text. No more stepping outside to take a phone call; now people can multitask. Americans could communicate without having to sacrifice their time or money.

United Way partnered with the NFL to launch the first mobile fundraiser campaign in 2008, signal-boosted through a commercial during the year’s super bowl. In a quick tv spot, Tom Brady encouraged people to donate via text message to promote youth fitness. Altogether, just over 2,000 people texted to the campaign, and United Way and the NFL raised roughly $10,000 dollars in its fight against obesity.

The United Way’s successful attempt began a trend which stuck. Years later, The Red Cross launched a campaign to raise funds for victims of the earthquake in Haiti in 2010. Consumers were to text the word “HAITI”’ to the short code 90999 to donate. The campaign lasted for a little while, but was wildly successful and nationally known.

As texting became more prevalent, text language slowly made its way into the english-speaking world’s lexicon. Abbreviations used to save time when typing, or to just seem more casual, began to creep into real-life interactions. The most popular among them were “OMG” (meaning oh my god) and “LOL” (meaning laugh out loud).

These terms were validated in 2011 when they were added to the Oxford English dictionary, to be considered as words in the English language for the foreseeable future. While texting did make a huge impact on mass communication in a technical sense, it was beginning to lay ground for a change in verbal evolution as well.

Apple Inc., with the rise of its wildly popular iPhone, launched iMessage in 2012 which changed the face of messaging as we knew it. Capable using wifi or roaming data, consumers were now able to message one another without needing cellular service. iMessages are only allowed to be sent to others with iPhones or Apple products, and are characterized by blue message bubbles instead of green.

Users could still send SMS through iPhones, meaning that iMessage did not take away their ability to text people without Apple products. However, the exclusivity was a great marketing tactic, and aided Apple in monopolizing the message and mobile phone market.

2017 marked the peak when it came to text messages sent in a day, and the number only grows larger. Texting is now one of the world’s main forms of communication, and people use it for everything. It’s commonplace to see people gazing down at their phones, whether they’re adults, teens, or even children. Whether it’s for a business transaction or for a breakup, text messages have come a long way from Papworth’s “Merry Christmas” in 1992. 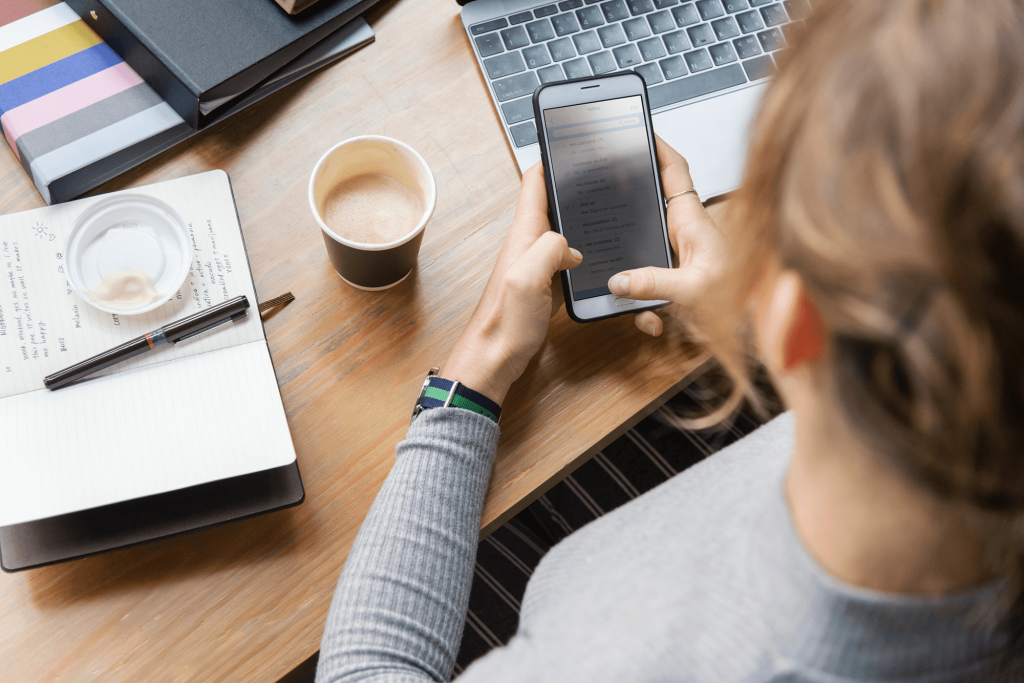 In 2018, the government has finally started to use text messaging to its advantage. On Wednesday, October 3rd, the Trump administration sent out its first test of the wireless emergency alert system that is soon to be used nationally. In case of a national emergency, the government will now be able to send urgent, unblockable SMS messages to every citizen’s phone.

While some don’t have such a rosy outlook on this new development, it’s a huge validation in the history of text messages. Text messages now improve the country’s logistical duties; public officials use text messages for cases of emergency and could save people’s lives. While it’s great for personal gratification, we view SMS in this context as living up to its full potential.

Eras of Political Advertising in the USA: A New Media Timeline

Today, sms mobile marketing is one of the most effective marketing strategies for businesses and political candidates. Its ability to reach out to consumers directly is unparalleled, as no other tactic has such immediate engagement.

The State of SMS projects that the year 2020 will see immense improvements in the arena of mobile marketing. Opt-in texting will grow, having about 48.7 million participants waiting to receive messages from your business or candidate. Old forms of advertising are setting on the horizon as text message marketing is not only changing the way marketers market, but the way consumers consume.

Texting, an invention that is aiding America’s progress in the 21st century, has come such a long way. It changed the way we work, communicate, and live. Not to mention, it saves us a few minutes each day. While we’ll never forget the old days of Nokias and flip phones, the future of texting is bright and filled with potential.