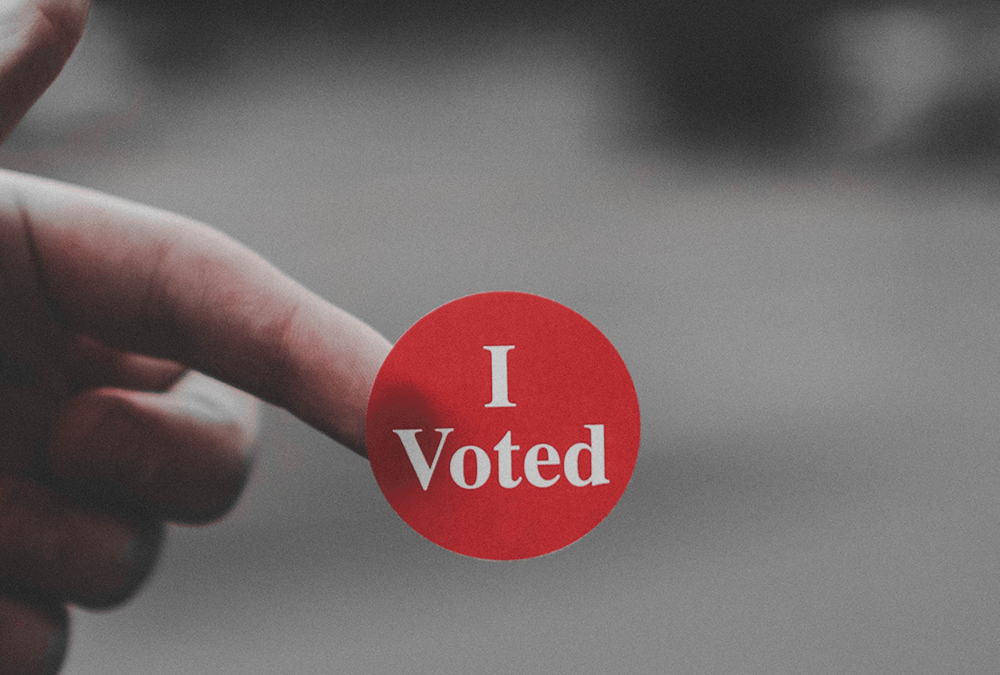 With every campaign cycle and term of presidency, candidates for the highest office in the land usher in a new era of American politics. While the progression of time brings about new political issues, every candidate is trying to accomplish a similar goal with their campaign. They want their campaigns to be memorable, memorable enough to win them the presidency. Regardless of whether or not these campaigns land candidates in the Oval Office, many of them reshaped the way that political advertising works in America.

As specialists in political campaign text messages, SMS Connect wants to picture our service in the full spectrum of political marketing. In our blog titled Eras of Political Marketing in America: A New Media Timeline, we outlined the progression of political campaigning from before the early 1900s until now. This week, we’re going to take a look at the 4 most influential American presidential campaigns of all time.

Evolution in Politics: What Many Influential Ads Have In Common

According to Doug J. Chung, a professor at Harvard Business School, voters are going to be more heavily influenced by advertisements that come straight from the candidates themselves, as opposed to third-party organizations. Chung also reports that “mass media advertising and retail campaigning” are more effective for republican candidates. On the flip side, “field operations (like get-out-the-vote efforts” work more for democratic candidates.

The rise of social media highly influences political landscape. Activity on sites such as Twitter, Facebook or Instagram is rampant, and increasingly affecting the election process. Whether it’s a meme or just a plain ad, advertisement on the internet and other platforms such as text message marketing are the new wave of political marketing. 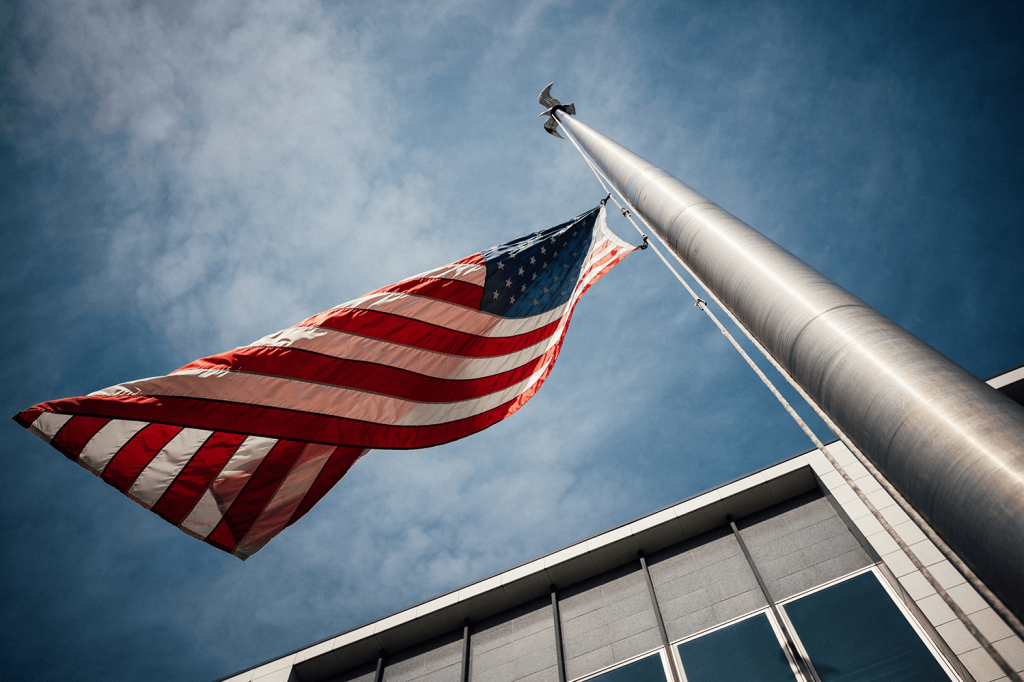 Each influential ad does something completely new. It’s setting a precedent that candidates soon after them couldn’t help but follow.

The standard for political campaigning is to bolster your strengths and minimize your weaknesses. This advice applies regardless of the medium or the candidate, and it’s marketing 101. Now let’s get to the campaigns.

Former president Barack Obama knew what he was doing in 2008. Revolutionarily, he used text messages to announce his vice presidential running mate. By texting to his subscribers, president Obama acknowledged the influence of technology in today’s discourse not only on a political scope, but a cultural one.

This acknowledgement made him so popular among his base. He didn’t rely on news media or any other official source to disseminate information. By using text messaging, Obama was able to directly connect with his voter base and ultimately win the election.

This is why text messaging rules– it’s not only cheap, it’s extremely effective. By texting out this announcement, Obama not only saved money on his campaign. He endorsed an unprecedented form of political communication. Politicians after him, like Bernie Sanders, Donald Trump and Hillary Clinton fell in line. They knew that that couldn’t afford to miss out. 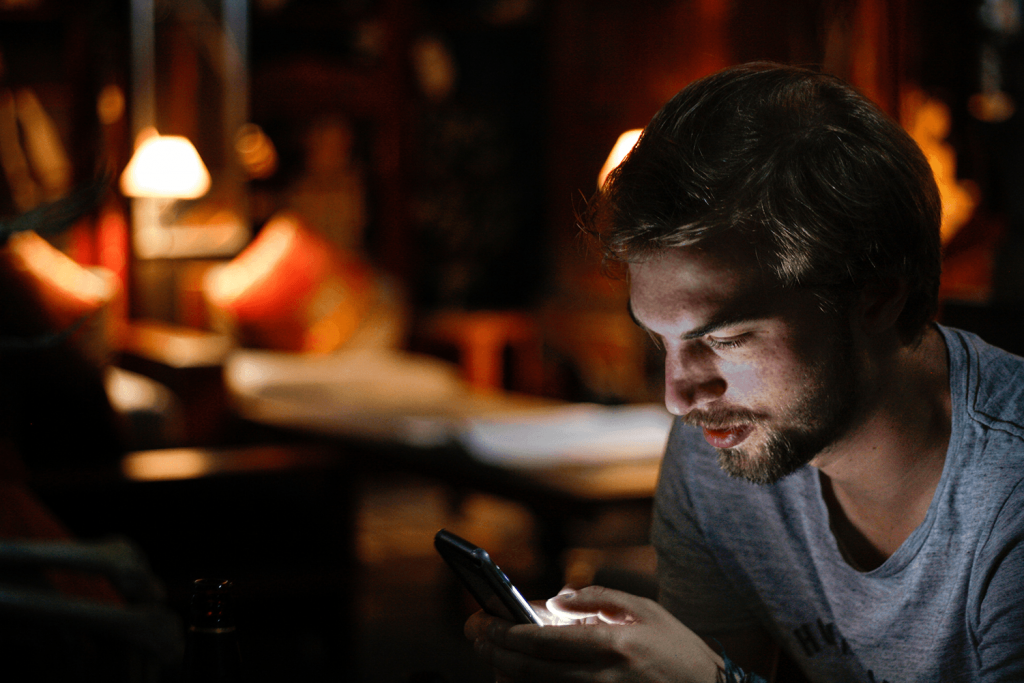 One of the most influential presidential advertisements of all time, President Lyndon Johnson’s “daisy” ad directly contributed to his landslide win of 1964. The ad is “Peace, Peace, Little Girl”, known widely as “the Daisy Spot.” It incited fear into many of the American people. The most riveting aspect of the sixty second spot was its shock value. It implied the death of innocent children at the hands of an atomic war.

The spot depicts a young girl picking the petals off of a flower. As she reaches her final petal, we hear a man’s voice alarmingly counting down from ten. Once he reaches one, the screen cuts to a mushroom cloud– an extremely large explosion from an atomic bomb. His haunting words follow.

“These are the stakes. To make a world in which all of God’s children can live, or to go into the dark. We must either love each other, or we must die. Vote for President Johnson on November 3rd. The stakes are too high for you to stay home.” Unsurprisingly, this ad was the cause for his landslide win– and showed that shock value is a key player in presidential campaigning.

People do things because either love or fear motivates them. This advertisement was an incitement of fear of atomic war. Regardless of your opinion of president Johnson, the daisy spot played effectively to humanity’s visceral fear of death. It ended up paving the way for other campaigns to similarly advertise.

The same creator of the daisy ad was behind a similar advertisement in the Nixon election of 1968. In an advertisement for presidential candidate Hubert Humphrey, the camera pans out from a television screen displaying the words “Agnew for Vice President?” Over top of the footage, we hear a man belly-laughing. It them cuts to the screen with the words “It would be funny if it weren’t so serious…” again, inciting fear into the audience by raising the stakes of the election. While this advertisement did not have the same effect as the daisy ad, it proved that fear in advertising was there to stay.”

President Obama’s 2008 election was unlike many other elections before it. While he ran negative ads like most politicians do, his campaign mantra was one of hope and positivity. “YES WE CAN” became the mantra of the decade, gaining much celebrity endorsement and traction on social media. This sparked a type of content marketing before unseen by presidential campaigns. Before this election, advertisements were solely advertisements. Now, they turned out to be pieces of content that people could enjoy regardless of the political affiliations.

His “Yes, We Can” speech from in New Hampshire was converted into a song. Will.i.am. produced the song “Yes We Can,” with the help of popular musicians and actors. The song won an Emmy the summer that it was released. Thanks to the internet, which had a monumental impact on the election of President Barack Obama, people had wide access to this enjoyable piece of media, and were able to create more content based on their political affiliations. 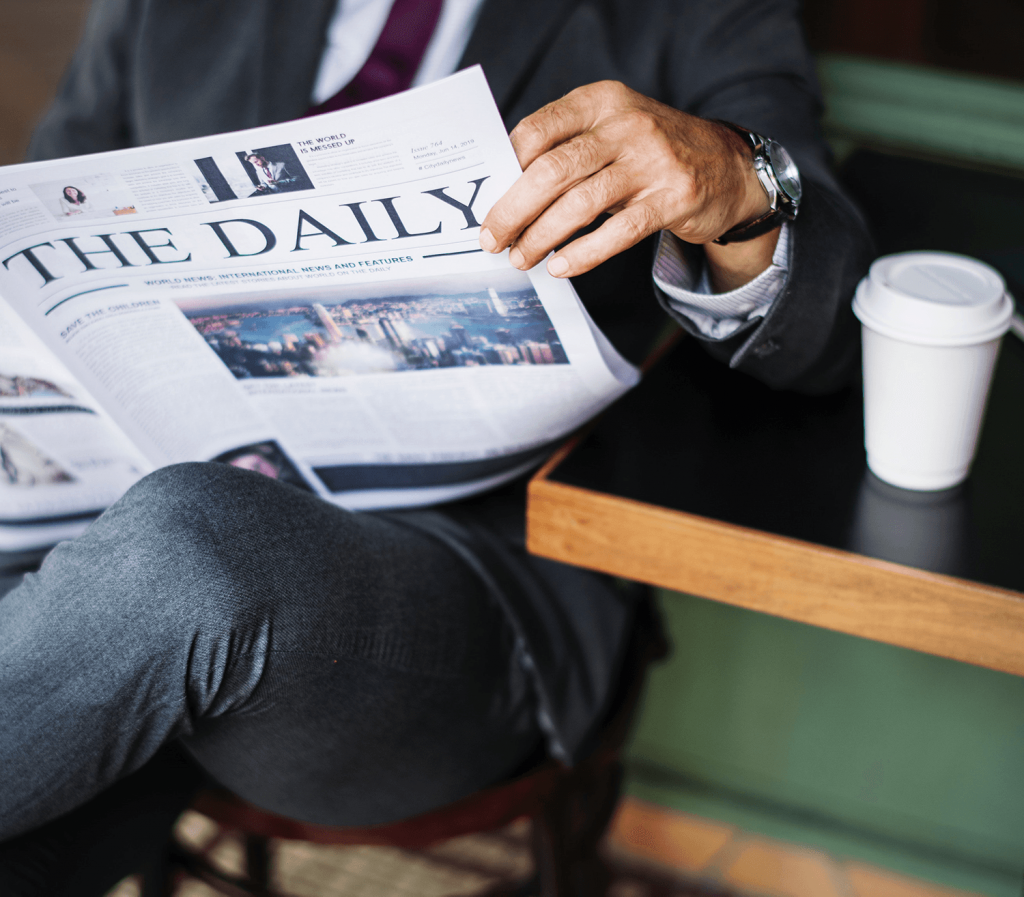 The entry of internet memes into the presidential race widely impacted politics as we knew it, and the first and most influential of them was the Obama Girl. Produced and written by a political satire group called Barely Political, “Crush on Obama” was an iconic and humorous help to President Obama’s campaign. A woman, later known as “Obama Girl” sang an R&B song about how she’s always though of Obama as attractive, and wanted him to win the presidency. Obama girl quickly became a meme, which helped appeal to younger voters or disenfranchised voters who had internet access.

The Yes We Can campaign, combined with the power of the internet are complimentarily responsible for Obama’s election, and sparked meme culture surrounding presidential elections. Soon after, we had epic rap battles of history, and other meme-creators influencing discourse surrounding the election.

In quite possibly the nastiest presidential race of all time, current president Trump’s appeal on American nostalgia was a key factor in his win. It brought political nostalgia into public discourse. His iconic red hats and campaign slogan “Make America Great Again” are iconic symbols. They’re not only representative of the 2016 election, but now conservatism in general.

The incitement of what America used to be is a play on nostalgia. Nostalgia is not only in his slogan but the language surrounding his campaign. He’s ordering the audience to remember a time when the economy was better, culture was less complicated and they themselves were happier. While not everyone has the same response to this call-to-action, the message resonated with many Americans. And it resonated enough to get him elected.

Visions of What Once Was

According to Nautilus, “Recent science, though, makes good on the etymology of the term. It reveals nostalgia is not just a wistful glow associated with pleasurable events and experiences. It is an innate response to pain or distress, and, in some sense, a coming home. What’s more, cognitive scientists say, a defining trait of nostalgia is its capacity to distort the past.”

Appealing to one’s nostalgia not only makes people wishful for a past, but wishful for a time that seems a little bit better than it actually was. Projecting a glowing vision of “the good times” is an excellent way to appeal to a visceral desire for normalcy in the conservative fanbase. Coming freshly down from a revolutionary presidency championed by the first black president ever, many conservatives were hoping for calm to the storm of change. Using the slogan “Make America Great Again” implies a return to the times that made sense to his base, which is why Trump makes our list of most influential campaigns.

If you pay close attention, you’ll realize that presidential candidates are trendsetters. The people who spearhead political advertising are usually the ones who win elections. Candidates appeal to visceral desires in a new way are inherent winners. Ultimately, people want to connect with their candidates. That’s why candidates who use text message marketing make such an impact. The connection is there.

Whether it’s the desire to be safe, or the desire to connect, there’s an appeal to humanity in every iconic presidential campaign.