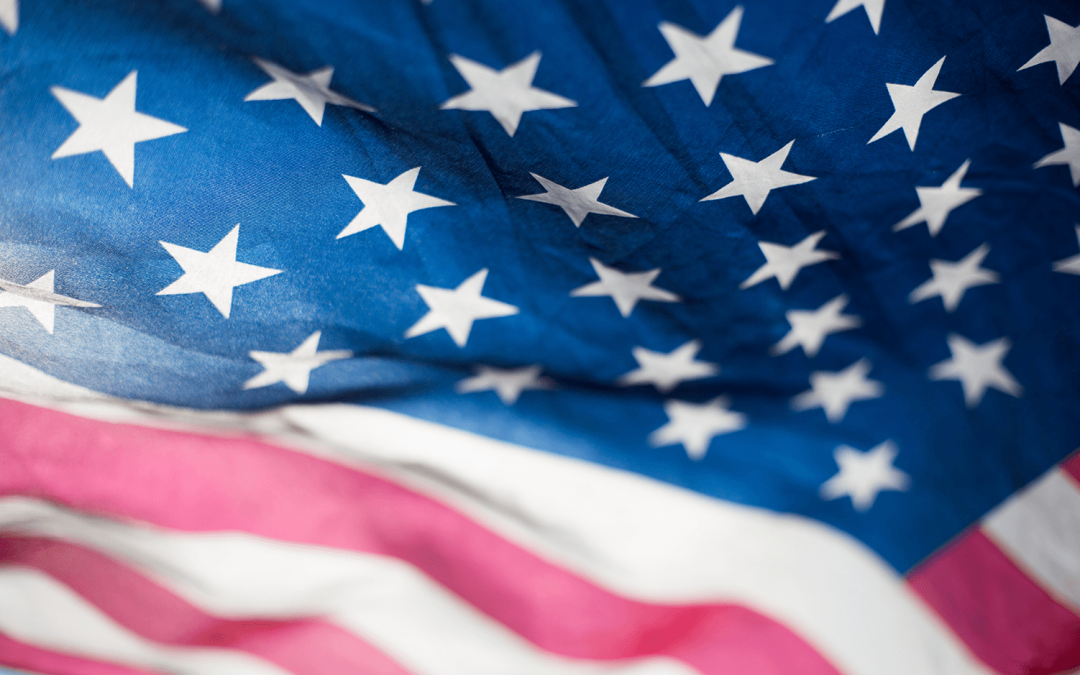 Last week, SMS connect analyzed the ins and outs of election partisanship, and how text massage marketing can play a role in winning people over. This week, we’re back to analyze what this divisiveness means in mobile devices. Most importantly, we want to see how text message marketing for political campaigns can help your campaign in this unique moment in history.

It’s no secret that, in 2018, we live in an age of divisiveness in America. It’s an age of picking sides, an age with little grey area. News organizations like NPR argue that this point in American history is the most severely partisan we’ve ever seen, partially due to the Trump election, and partially due to mobile devices and social media.

People primarily vote in allegiance to party; in the 2016 presidential election, many average voters opened fire at third-party voters for not picking a major party candidate. What happens in America as an international superpower not only affects its own citizens, but the global economy and political environment as well.

The election of Donald Trump in 2016 sparked a collectively ferocious reaction from world leaders, deepening and widening the partisan fracture on a global scale.

Taking a step back though, it’s always been like this. Whether it’s attack ads, political conferences, media endorsements, you name it, each piece of the puzzle has been perfectly cut to create a partisan system. People are bound to divide, if not because of human nature, then because of the old “divide and conquer” tactic. Division is inevitable.

With the addition of mobile devices and social media, people are more divided than ever when it comes to politics. According to American press Institute,

“[Voters from different parties] are equally likely to pay for news, to get news from social media, to seek it out actively rather than      passively, and to get news multiple times a day, according to two recent studies by the Media Insight Project, a collaboration of the American Press Institute and The Associated Press-NORC Center for Public Affairs Research.” 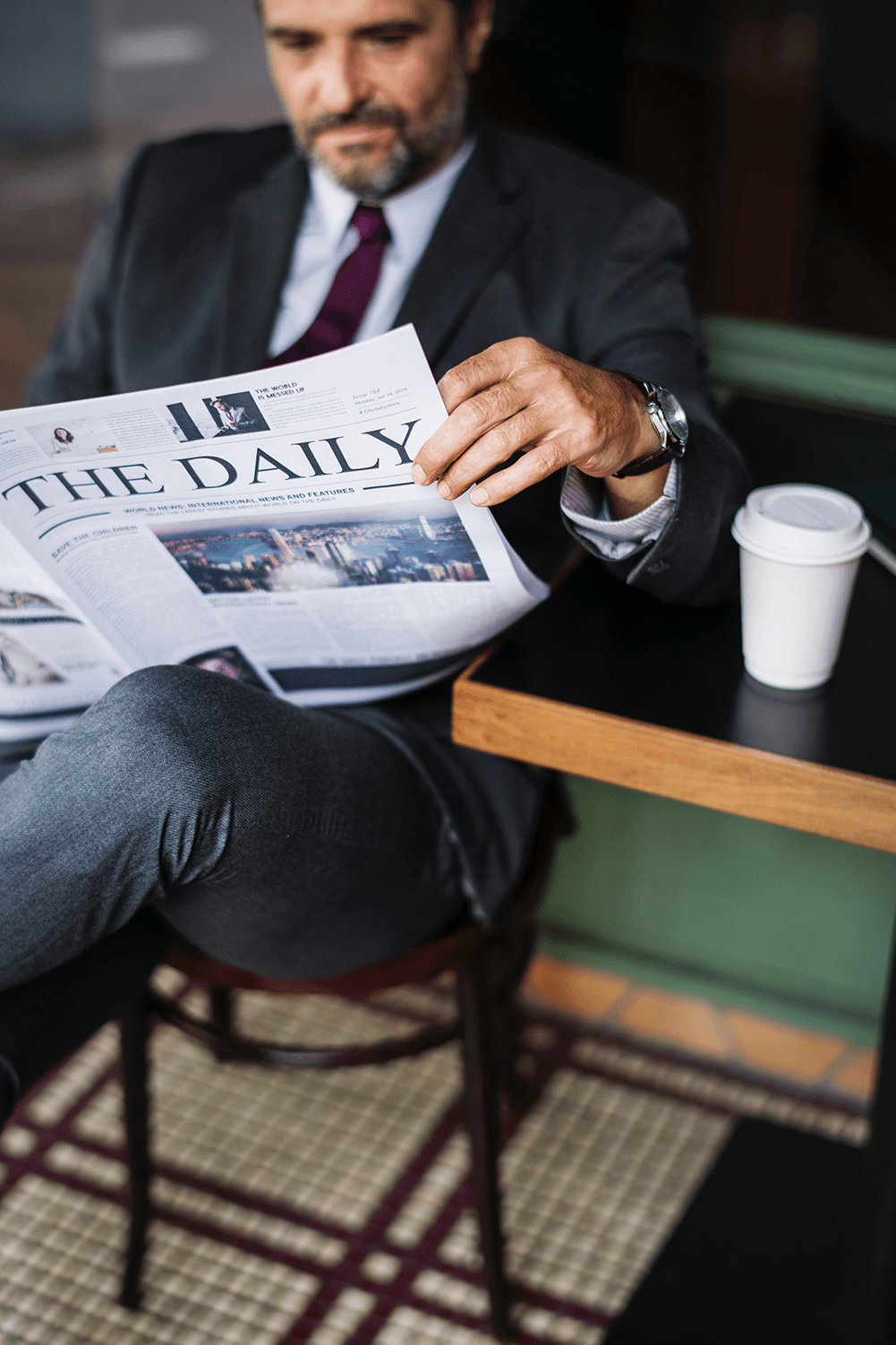 While people might be consuming media at the same rate, that doesn’t mean they’re consuming the same type of media. People no longer read from the same one paper or watch the same one television new segment. The growth of online platforms creates a vast array of media to consume. The freedom of the internet gives everyone the chance to both consume and publish news tailored to their own narrative and political bias.

In order to further analyze how devices contribute to political partisanship, we need to understand that consumerism plays a role.

Even in instances of consumerism, we find partisanship. Are you more of a Pepsi lover, or a Coca-Cola fan? Do you sing along to The Beatles, or The Rolling Stones? Do you swear by Subarus, or do you pledge allegiance to a different car manufacturer? One of the most prominent consumer dichotomies of modern day surrounds mobile devices.

The cell phone norm means picking between two types of phone: an Android or an iPhone. With laptops, the big debate concerns PCs (personal computers, usually Microsoft) or Macs (created by Apple).

In a capitalistic society, consumerism is closely tied to a citizen’s sense of self. In Buildfire’s mobile app blog, the writer details certain personality traits and habits as they relate to iPhone or Android users. iPhone users tend to be more extroverted and on-trend. They’ll look at push notifications quicker and would consider themselves to be “leaders.”

Android users on the other hand, are considered to be more honest and humble. They can be concerned more about personal functionality rather than multi-platform consistency. More often than not, Android users consider themselves to be followers rather than leaders.

All in all, it’s a self-feeding cycle. People buy products, and even vote for candidates that they feel not only align with their personal beliefs, but inform and validate their decisions and sense of self.

What Does This Mean For Elections?

This voter consumption and self-association of different types of devices will mean that you have to use this information as a means of appealing to potential voters. Remember when we discussed collecting data in our text message marketing for political campaigns blog?

“During the opt in process, be sure to collect information from the voter such as name, zip code, email, demographics, and any other appropriate information relevant to your campaign. By gathering this information right away, your campaign will be able to use the data to its advantage by creating more focused marketing strategy.

Learning more about your base will give you the opportunity to personally assess their needs. In the long run, you’ll be able to represent them in the best way possible.”

The types of devices that people use, whether it’s a Mac or PC, or an iPhone or an Android, matters. Next time you advertise using political campaign text messages, collect data about their media usage.

Osxdaily creates a helpful graphic for phone user profiles, which will help your marketing strategy greatly. Here’s a list of a few key points that can relate to your political campaign. Check out the full graphic in their article about phone user profiles.

All in all, phone type, since it links so heavily to consumerism and identity, can help you figure out how to appeal to said voter.

Even though you’re reaching out to potential voters via mobile phone, consider their laptop computer usage as well. Another consumer divide is between Macintosh or PC (Windows) computer systems. Column Five has another helpful article regarding the usage and demographics of laptop brands. Here are a few key points that could apply to your text message campaign. 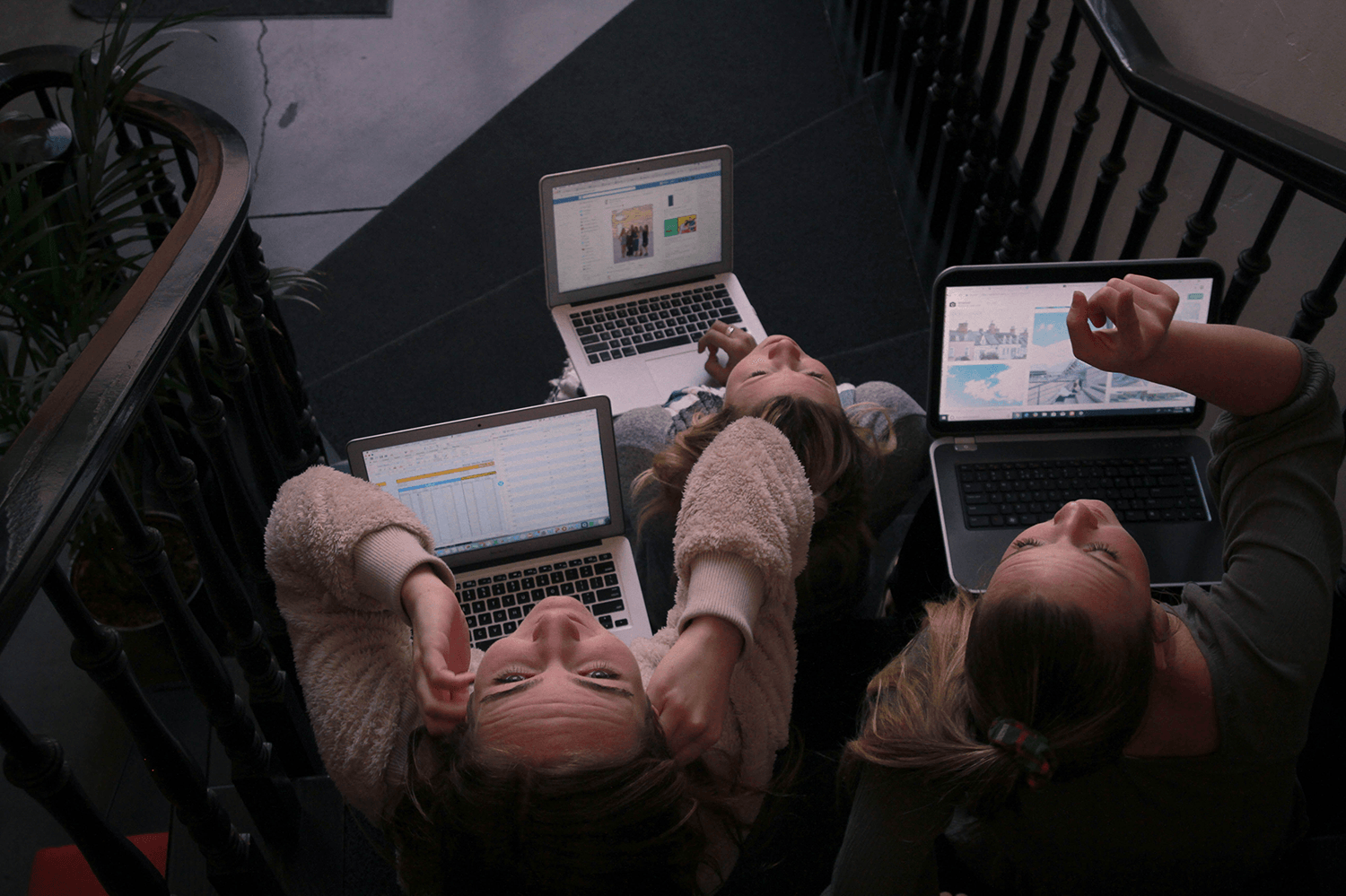 In our last blog, we questioned whether or not you can use sms to change a voter’s mind. The ultimate conclusion was, well, maybe.

“In conclusion, changing a voter’s mind is a toss up. Sometimes, you can’t change minds; but also, maybe you shouldn’t look at it that way. The main goal is to create a meaningful dialogue that will plant seeds. No voter is going to admit defeat to you in one conversation. They won’t stop arguing to admit that you’ve convinced them.

Plant seeds to the supporter and the undecided voter to become involved in your campaign. You can plant seeds in the dissenter, so that your pathos sticks with them, and one day they’ll give you a vote.”

But altogether, partisanship is inescapable. The best thing that you can do is fully educate yourself on the ins and outs of consumerism. See how it relates to the devices you advertise on, and the type of people that use those devices.

Intentionality is your best friend in politics. Being intentional about appealing to people on each side of the political and consumer spectrum is the key to winning an election. You just have to do the research.