Locally Campaigning on a Budget 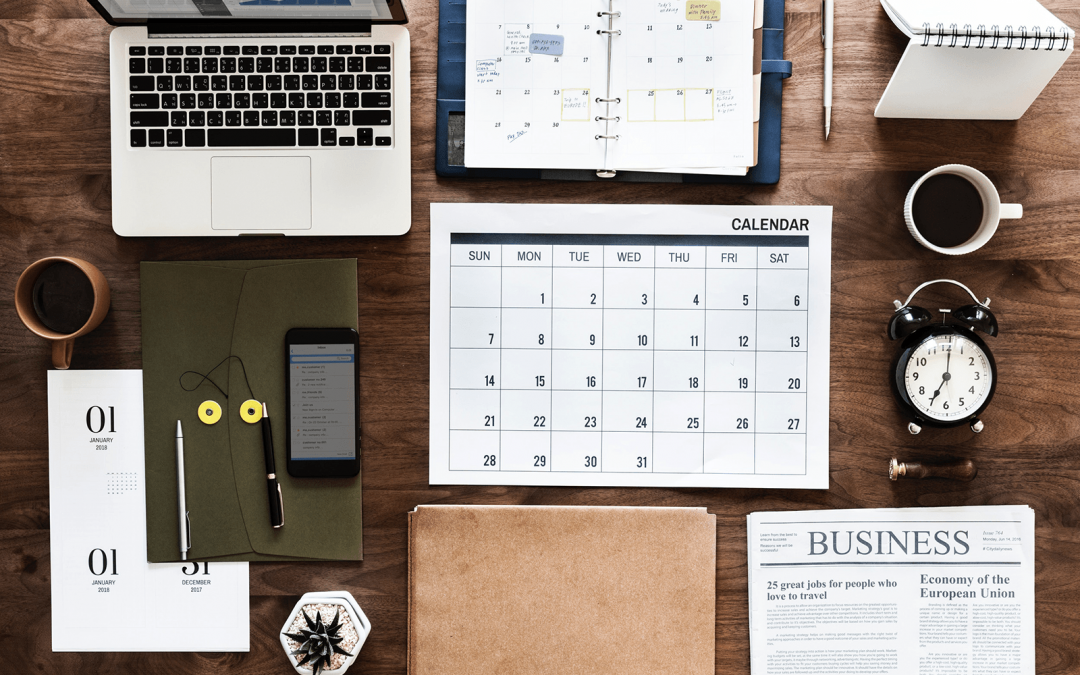 Whether it’s a primetime broadcast spot, a series of humongous billboards, or even paid A-lister endorsements, political campaigning is a rich person’s game; and for some swanky politicians, money is no object when it comes to the campaign trail.

But let’s face it. For some smaller-scale, local elections, money is the most tangible challenge in the obstacle course that is political campaigning. Some kind-hearted public servants don’t even consider running for office. They simply don’t have or know how to get the funds to begin. It seems unfair. In a democracy like ours, anyone with great ideas and a passion for their community should be able to have their shot at being a legislator.

However, this obstacle just gives people more chances to be creative, and ultimately a sweeter victory once acquired.

If you and your team want to run a campaign, but are afraid that you can’t make ends meet, you’ve got to get creative. From simple political networking to political sms messages, sms connect has eight tips on running a local political campaign on a budget.

It’s simple math and logic. The sooner you begin your campaign, the sooner you gain votes. The earlier you earn votes before the election and most importantly, before your fellow competitors, the more votes you’re likely to cross the finish line with.

Starting as early as possible will obviously save you a lot of money. Making the investment into your campaign early on will prevent you from shelling out cash weeks before the election to compensate for your lack of preparation. You don’t want to get started just a few months before the election, you’ll only feel like you’re playing a game of catch-up when the polls finally close.

Think about it this way: the more work you do now, the less you’ll have to do later. Getting an early start will save you time in the long run. It will also save you from unnecessary amounts of stress and money in the days leading up to the election.

Organization is the key to success in an election, especially when you’re trying so save a couple of bucks. Keeping detailed logs of everything, whether it’s expense reports, daily schedules or even email lists, is going to be your saving grace. Doing this can save you an ample amount of time, which in turn saves you money. Coming forth with reliable, clear information to your team, followers, and voters will make for efficient campaign operations, thus preventing costly mistakes.

However, it’s important to remember that you or a teammate will be responsible for some human error along the way. Making sure that you have a system of organization that you and your team can easily navigate just might save you an election. Setting a standard of organization exudes professionalism, and increases campaign productivity which translates into less money being withdrawn from your bank account. 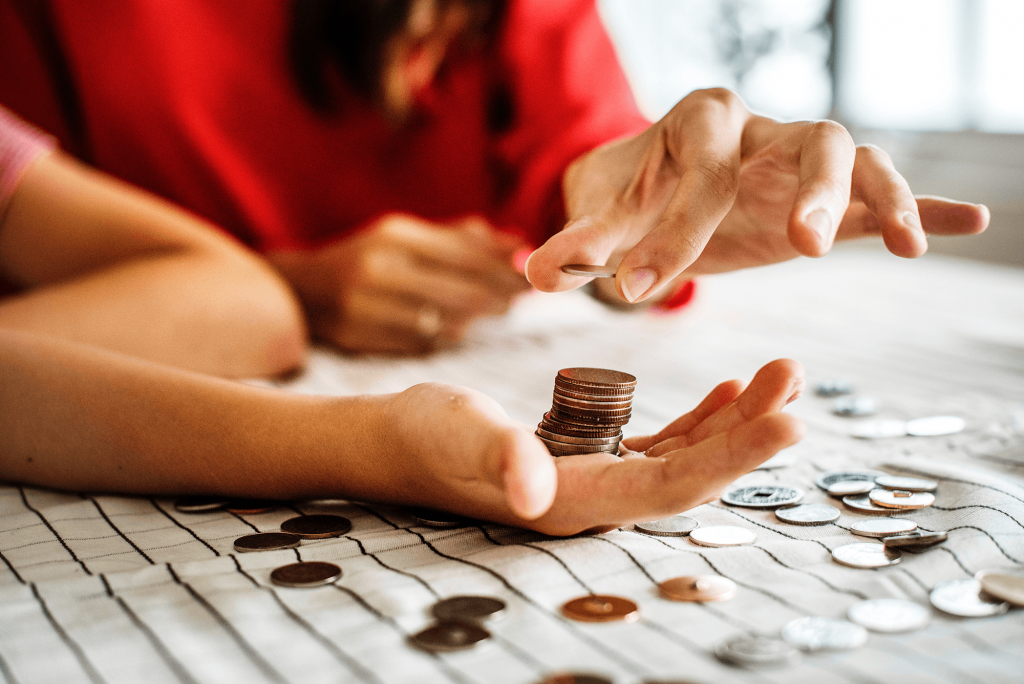 Figure Out Who’s Who

In national elections, support from celebrities and notable bureaucrats garners a game-changing wave of votes from American citizens. The same goes for smaller elections as well, only in a more localized context.

In order to save money in your election, figure out who in your town is the most influential. They could be politicians, local celebrities, or even just normal citizens who are well-connected. Connecting with these people, who have a wide reach and heavy influence in your community, will be a crucial step in your campaign. Leveraging the resources that these big-time local influencers is key to saving money in a campaign.

Campaigning will always cost less when you have a connection to resources instead of a cold approach. Resources will come much easier and much cheaper when you have a trustworthy and well-networked person vouching for you at every turn.

Get an Early Lockdown on Sponsors and Endorsements

An early start will set trends. If you land a killer endorsement or sponsorship early on, other brands, companies or personalities will follow suit. Soon enough you’ll have a line of people waiting to boost your campaign and sponsor your events. Consequently, you’ll gaining support and save some dollars.

If you lock down that key sponsor, it means that your opponents can’t. This tip employs simple, maybe even obvious logic, but it’s frequently overlooked. Getting sponsorship as early as possible will help you pay for many of the campaign materials that your opponents might get stuck paying for out of pocket.

Be Strategic about Outdoor Marketing

Brand recognition is key. When you splay your carefully-crafted slogan across billboards, yard signs, or even bumper stickers everywhere in town, people will start to take notice. You could throw your money away by buying a ton of campaign materials and placing them around town without rhyme or reason, or you could be savvy and cost-effective.

When placing these materials, go for placement in the most high-traffic areas in town. Yes, this does mean literal, automobile traffic, as in busy intersections and heavily congested streets. We also mean foot traffic, like in participating grocery stores, entertainment hotspots, or even locally-owned restaurants in support of you campaign.

The more and earlier on people see and hear your name and platform, the less money you’ll have to spend in the future on paid endorsements and advertisements in an attempt to catch up with the competition.

People will also take notice if you display your campaign materials before your opposition. While these high-traffic areas will soon be crowded with your opponents’ signs and advertisements, people will remember yours as it was the first to make an appearance.

Surround Yourself with a Dedicated Team

Having a small group of doers will ultimately save you money. You won’t have to go back and retrace anyone’s steps. This will keep your campaign moving forward by making sure your team is always doing the best possible job. 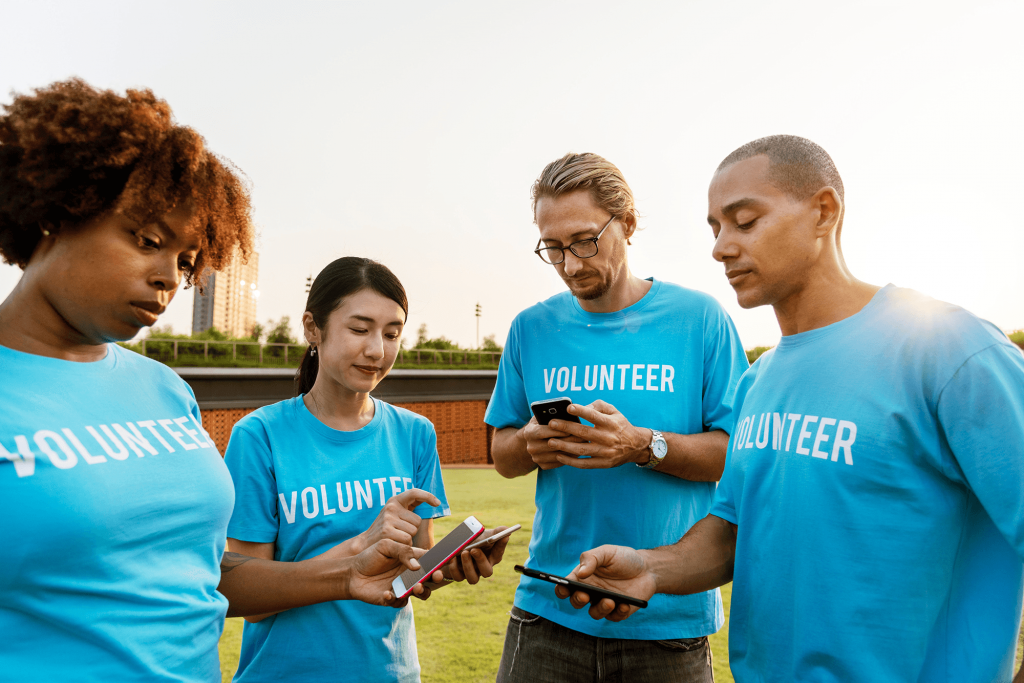 Make Sure Your Platform is Air-Tight

To avoid political mishaps, ensure that your platform is clear and comprehensive with little to no room for the attack. Inconsistencies mean damage control or compensation. That will surely take your campaign off track in a race where you don’t have much time to begin with.

You don’t want to find yourself stuck, having to make donations for consolations, or waste gas driving across town to give an apology for things that you could have ironed out before your campaign began.

While social media and other forms of digital marketing have prime usage in national elections, don’t underestimate the power that it could have in your local election.

Social media is a completely and utterly free platform to use for any campaign purpose imaginable. Try starting up a hashtag for your campaign to get the local online community abuzz. Create accounts on Twitter, Instagram and Facebook to reach every demographic desirable.

Using services that send political campaign text messages, like sms connect, your campaign can contact voters via sms message for crazy cheap. Texting can do all the work of reaching potential supporters without your campaign wasting  resources on physically mobilizing. Plus, texting people nearly guarantees that your message and cause reaches them in some capacity.

Finally, take advantage of word-of-mouth. Local celebrity endorsements and billboards can be a good investment. Most people tend to make voting decisions based on the opinions and conclusions of people that they trust and surround themselves with. This means average people, just living their lives in the town you’re campaigning in.

Spreading the word about your campaign and your message, through simple word-of-mouth, is not just free. It’s an age-old tactic; and it’s something that anyone involved in your campaign can do at any time. When grabbing your morning Starbucks, remember to mention to the barista that you’re running for office. Bring it up at your friend’s dinner party. Mention the campaign to a few of your neighbors. Word travels with a lot of velocity. Don’t underestimate it.

Heavily funded big-wigs may be running campaigns in your local election or town. However, there’s nothing that your team won’t be able to accomplish with a little bit of hard work and creative thinking. People want to feel a connection with the perfect candidate. And while running a campaign on a budget may make you feel out of touch with your competitors, it’s really putting you more in touch with the everyday citizens of your community. This will ultimately give your campaign more value than any expensive endorsement or commercial on the market.

It also can’t hurt to be able to hang on to a few more of your own dollars. Maybe spend some on your own victory celebration. But hey, that’s just politics.