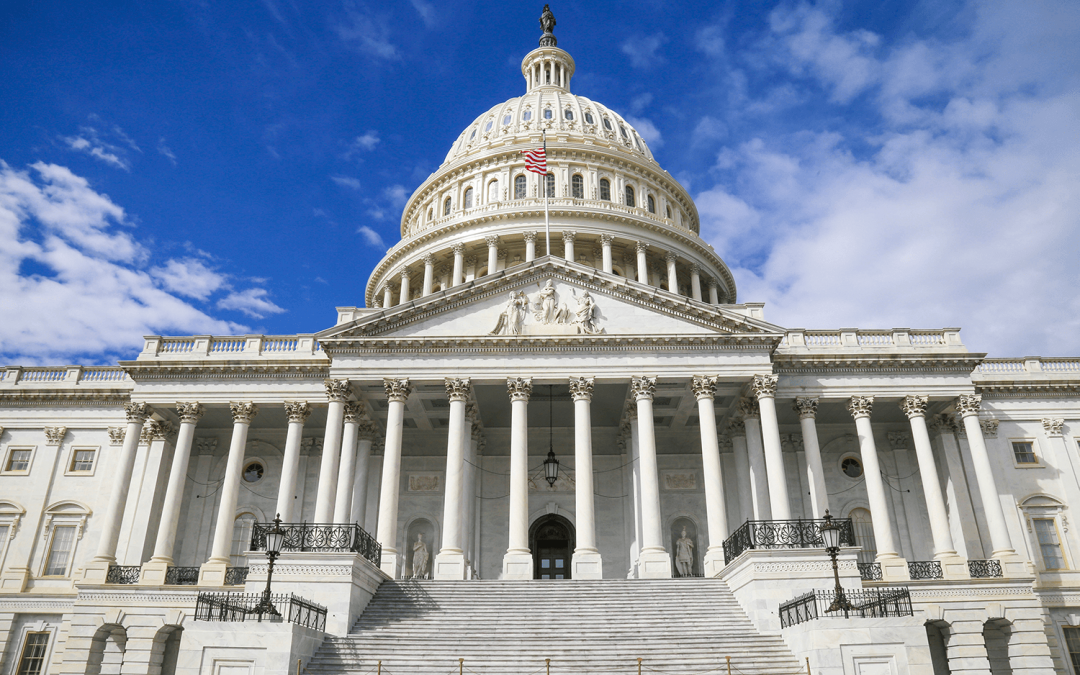 We obviously understand the emphasis on marketing when it comes to politics. When you’re running for office, it’s already hard enough of a challenge getting people to like you. On top of that, you’ve got to do the extra service of reminding them to vote in the first place. It’s a lot of work, and it is all worth it in the end.

At least if you follow the laws put in place! It’s every politician’s worst nightmare to be at the footsteps of election, or even finally stepping foot into the role, when the FCC or FTC come a-knocking on your door. Violating laws related to media communications or telecommunications can result in your campaign having to pay a debilitating fine. Or worse, someone having to spend some time in jail.

It’s always better to be an expert at the laws even remotely concerned with your business or campaign. This way you, avoid any type of trouble. Most politicians come from some type of law-based background. This will usually give them a leg up concerning this kind of topic. We here at SMS Connect know that not everyone has this type of background. We’ve provided a list of necessary laws for you and your team to get started on researching.

To start us off, we have the grandfather of most media-related legislature: the Communications Act of 1934.

In order to understand any of the below listed legislature, you’ve got to know a little bit about the Communications Act of 1934. Signed into law by President Roosevelt in 1934, the first section of the act reads as follows:

“For the purpose of regulating interstate and foreign commerce in communication by wire and radio so as to make available, so far as possible, to all the people of the United States a rapid, efficient, nationwide, and worldwide wire and radio communication service with adequate facilities at reasonable charges.”

In Layman’s terms, the governing body in 1934 decided to establish itself as an authority over the rapidly growing media industry of the time. Then, it was radio and telegrams, which are two of the first forms of media communication that required such regulation.

Just as with every new and flourishing industry, there’s always the possibility that ambitious capitalists and entrepreneurs will monopolize or take advantage of consumers. While America is a largely capitalist country, the government’s goal was to ensure that unhealthy trends didn’t emerge in the media industry that might hinder it from growth. They wanted to prevent these media providers from overcharging consumers and protecting consumers privacy. Many other objectives also fit in the context of the time are included in this act.

The Telephone Consumer Protection Act was proposed by congress and signed into law by President George H. W. Bush in 1991 primarily as a means of protecting consumers from receiving spam phone calls. While telephone calls may not apply to the service we offer, this act has adapted into something that needs attention if you’re planning on sending out political campaign text messages.

Although the mind frame of the TCPA is surrounding telephone calls, the verbiage is just vague enough to lump in any type of communication that involves phones. The exact wording is regulation for any attempt “to communicate with or try to get into communication with a person by telephone.”

Mailchimp breaks down the most important and relevant applications of this law to SMS Marketing in just a few bullet points:

Once consent is given, it can’t be transferred between affiliates or by sale or other contract. People may bring suit for up to $1,500 per message (yikes).” 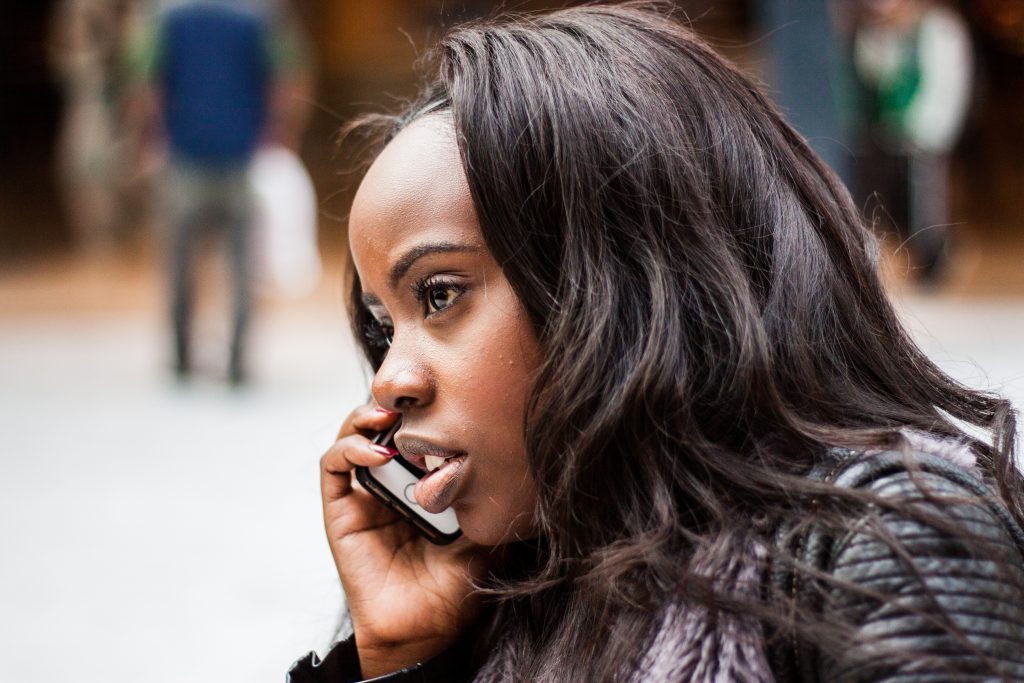 As we’ve mentioned time and time again, gaining consent from potential subscribers in crucial. We’ve even brainstormed to give you a list of ways to get your keyword out into the open so that people can text into your campaign.

However, SMS Connect provides a legal way for your campaign to reach out to voters without the roadblock of needing someone to seek you out. Since SMS Connect uses live agents on their own phones to text people for your campaign, they’ll be able to initiate conversation and maintain it over a longer period of time.

Many of those laws apply to business owners themselves or robotic messages; but using a service like SMS connect can connect you with real people who can seek out potential voters and approach them without facing any type of legal snags.

Lawmakers established CAN-SPAM Act of 2009 in retaliation of businesses that aimed to deceive people by using fake or misleading return information. This means that the number on your phone that is being displayed, isn’t actually the same number that’s sending the text. It’s simply a disguise– which is very illegal.

Here at SMS Connect, we’re extremely transparent about who’s sending the messages and who’s receiving them. We also make sure that your messages comply with regulation– just like the TCPA, you have to disclose that you’re texting from your organization. Be clear about the fact that the message is a representation of your campaign, and stand behind it fully. After all, if you don’t stand behind your own message, maybe politics isn’t the field for you.

CAN-SPAM also includes emails, where the same deceptive “FROM” lines can be found. Both text messages and emails require some form of out for the subscriber- like an opt out. Regardless of how your message gets to the subscriber, whether or not it’s via text or email, you must always give them the ability to opt out. You can’t hold someone against their will over text message, you’ve got to give them free will in their interaction with you.

The Children’s Online Privacy Protection Act of 1998 is abbreviated as COPPA. It suggests that you and your campaign cannot reach out to children under the age of 13 for personal information. On one hand– why would you need it? If your aim is to get voters, then children under 13 aren’t your target. Voting in the US is currently exclusive to registered citizens over the age of 18.

It’s a useful skill to figure out how to not be deceived by electronic violations regarding people who reach out to you. Try to put some sort of system in place that vets people texting in to you so that way you don’t find yourself marketing to children who are lying about their age.

However, it’s always useful to know every law surrounding SMS Marketing, even if it doesn’t apply to you and your campaign. Being educated about where your laws come from and why they exist is extremely vital– of course, as a politician you should already value this. 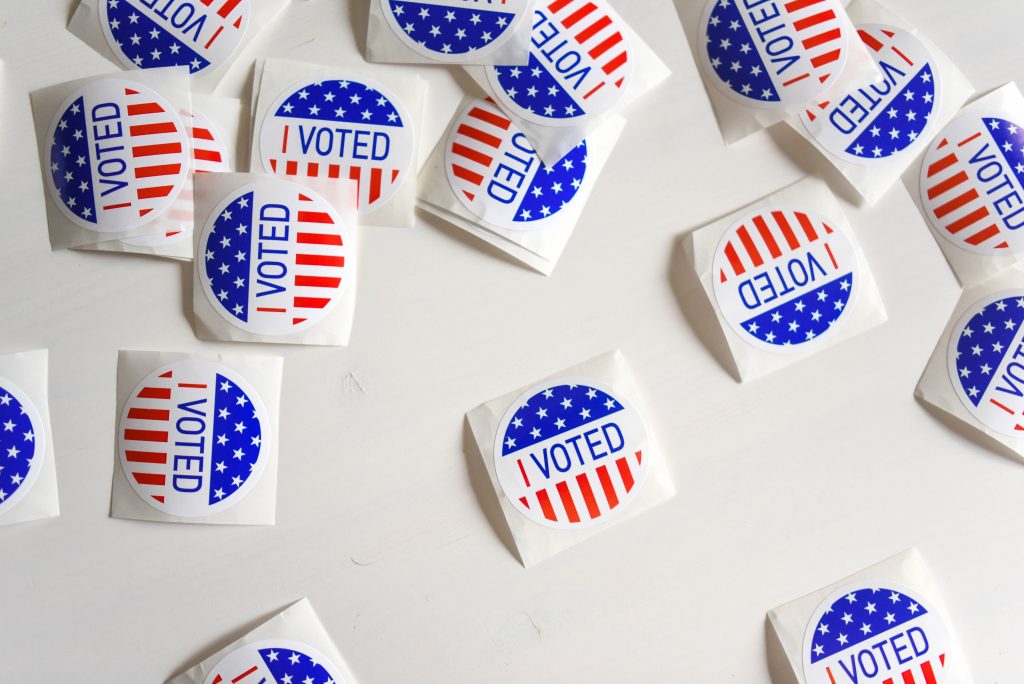 Lawmakers put this act into the mix as a warning to sales-based companies to pay attention to and adhere to a Do-Not-Call List, or DNC for short. Another reason was to stop deceptive practices in sales and communication– this verbiage can act as an umbrella for many different things up to interpretation. The moral of the story is, don’t be dishonest when reaching out to people.

This act is specifically for the changing technological world of sales; even though you may not physically be selling people things, you’re selling ides. This act may not catch you for any type of violation, but you’re sure to be caught if you violate another rule already listed. They’re all extremely similar in the long run.

For a few of the acts already listed, you might be scratching your head. Why would we even list them, if they don’t technically pertain to your specific SMS campaign? The answer is simple. It’s better to be safe than sorry.