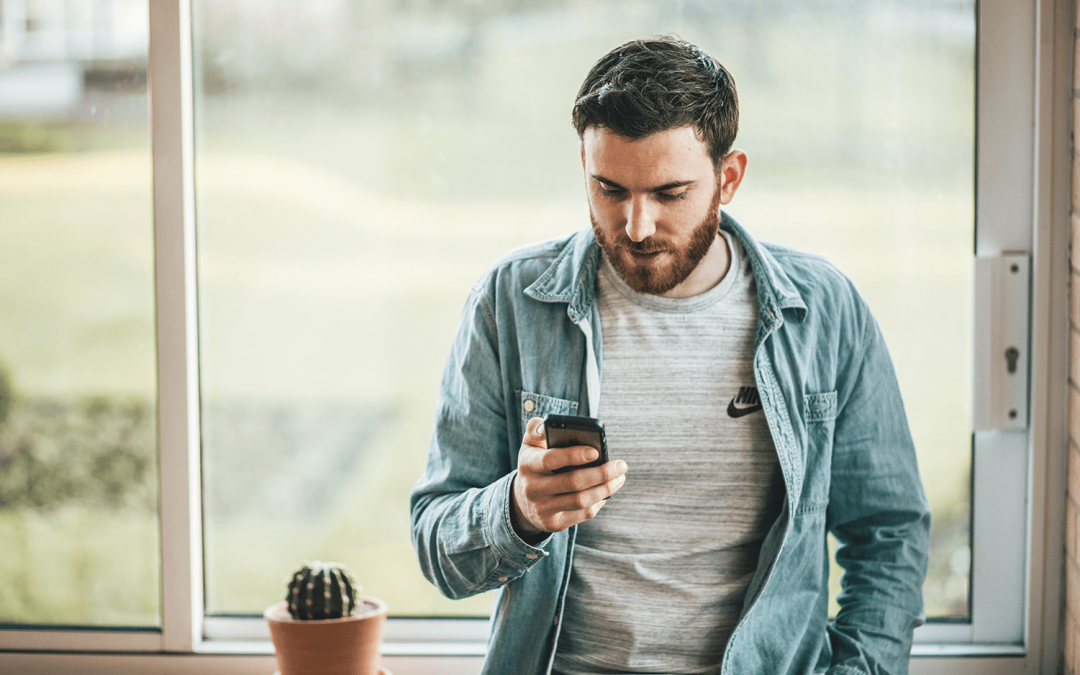 The political sphere ebbs and flows with each passing year. As officials are elected in and out of office, as global events change culture, and as generations bring a fresh perspective into the mix, new political trends are always on the rise and fall. 2019 is no different.

In our SMS Connect blog from the beginning of the year, titled New Year, New Tech: The Future of Texting, we outlined some political trends of 2018, and how the affected text message and digital marketing. We also laid out our predictions for what show the carnival of politics would put on for us in 2019. All in all, we predicted some things that are coming true.

“2019 marks the near end of the twenty-teens. It’s a milestone in American culture, and a foreshadow for what the roaring 2020s will bring. The year 2020 itself marks another American presidential election, after many are still in recovery from the vicious race in 2016. This means that in 2019, we’ll see an influx of public figures announcing bids for a presidential run.

While that’s happening, we predict the trade war will heat up and possibly reach a climax in 2019, an another unfortunate year of political gridlock in congress.

However, while American politics is in a period of wait, sms messaging has a bright future ahead of it, with its secure foundation giving businesses and campaigns the boost they need to keep follower-ship afloat.”

Now that we’re a few months into the year, let’s take a look at where we’re at by analyzing the most recent trends. Pulling from Forbes and POLITICO, we’ll be listing the hottest trends and topics of 2019; we’ll then analyze how all of these trends relate to political campaign text messages.

1. Economists Foresee the Economy to Slow Down in 2019 and Possibly Beyond

According to Forbes, many government economists predict the future economy to “soften.”

This is consequence of international tensions, tariffs, and an amalgam of other political moves.

Text message marketing, however, will remain successful. In an economy on the slight decrease, it might be in your campaign’s best interest to go for the more cost-effective marketing option. Luckily, SMS Marketing is both cost-effective, and just plain effective. With the ability to send marketing text messages to a massive amount of people, you’ll be able to run an excellent campaign without cutting corners. By being able to send text messages for less than a dollar amount, you’ll be able to duck the economy’s blow.

2. Women Become A Trend in Politics

Since the most infamous and possibly nastiest American election to date in 2016, many women in politics are feeling extremely emboldened. In 2018, we saw a record number of women elected into offices around the country. From the controversial Alexandria Ocasio-Cortez to the new congressional class of 2018, which includes two muslim women and two Native American women. Over 100 women were voted into congressional office this year; this certainly will go down in American history and set a tone of inclusion in the political sphere for years to come.

The last “year of the woman” was in 1992, and t’s fair to say that 2018/2019 is turning into just that; possibly even a full future with women at the forefront. Coming up to the centennial celebration of women’s suffrage (well, white women’s suffrage), women are pridefully assuming their roles in legislature.

What does this mean for text message marketing? According to Statista, 62% of women, a slight majority, prefer texting over other forms of communication. While this statistic may not affect the whole of your campaign’s text message marketing, it might be one to look into given the recent empowerment of women in government. Reaching out to women on a platform they’re more likely to be comfortable with, to address a topic that they’re becoming increasingly welcomed in, might be the next move for your campaign. Not to mention, if your candidate is a woman, this is a great way to appeal to a potential voter base. 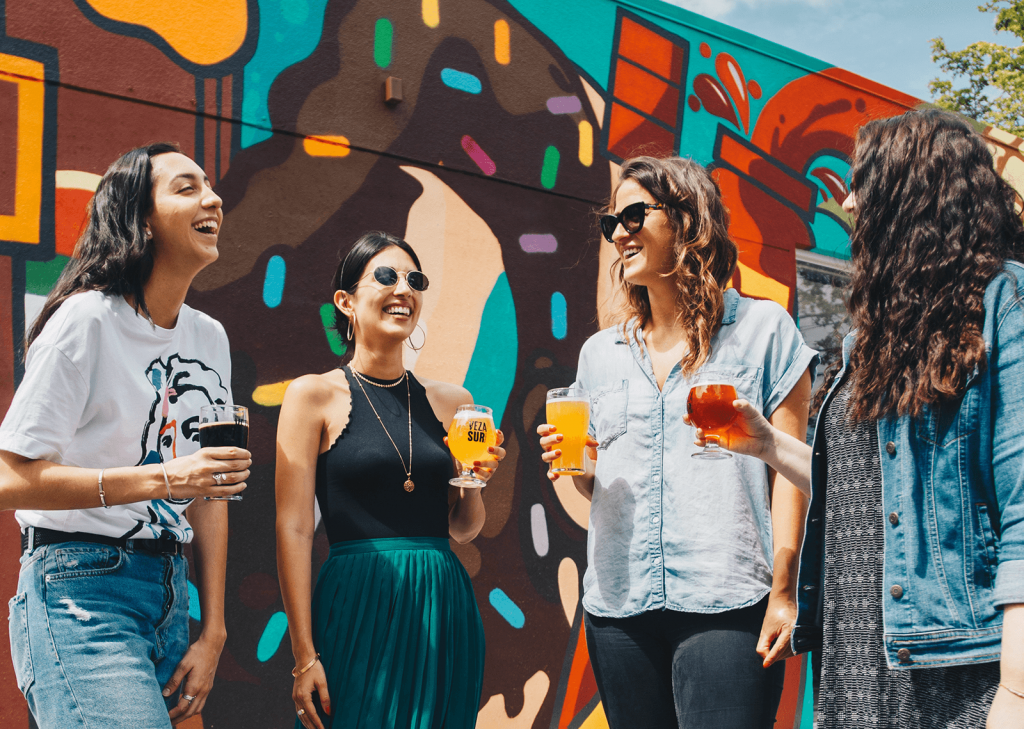 3. E-Commerce Will Become the Standard

“According to E-commerce is expected to grow 20%, on pace with its 2017-2018 growth rate. More and more, even traditional brands are considering direct-to-consumer to be a channel they can’t ignore,” reports Forbes. With the exponential rate of online commerce, new trends nod the move to online methods of marketing as well. The primary place to gain customers and supporters is now online.

4. 5G Could Be the New Tech Standard

If you’re familiar with 4G, you know that it’s currently one of the highest standards commonly used for internet and processing. Without 4G, internet connections would be extremely slow. By 2019’s standards, you’re basically behind a decade if you don’t have 4G. However, we’re currently seeing an emergence of 5G technology, which will revolutionize the way we connect with the world.

Not to mention, your campaign wouldn’t have to jump through hoops to reach certain potential voters. 5G could improve the quality of your SMS Messages, as including links and calls-to-action wouldn’t be so inconvenient for citizens. With 5G, they’re able to access your referenced websites much easier. This increases the chance of engagement with your messages overall, and increases the ease at which you’ll be able to send them by accessing our website. 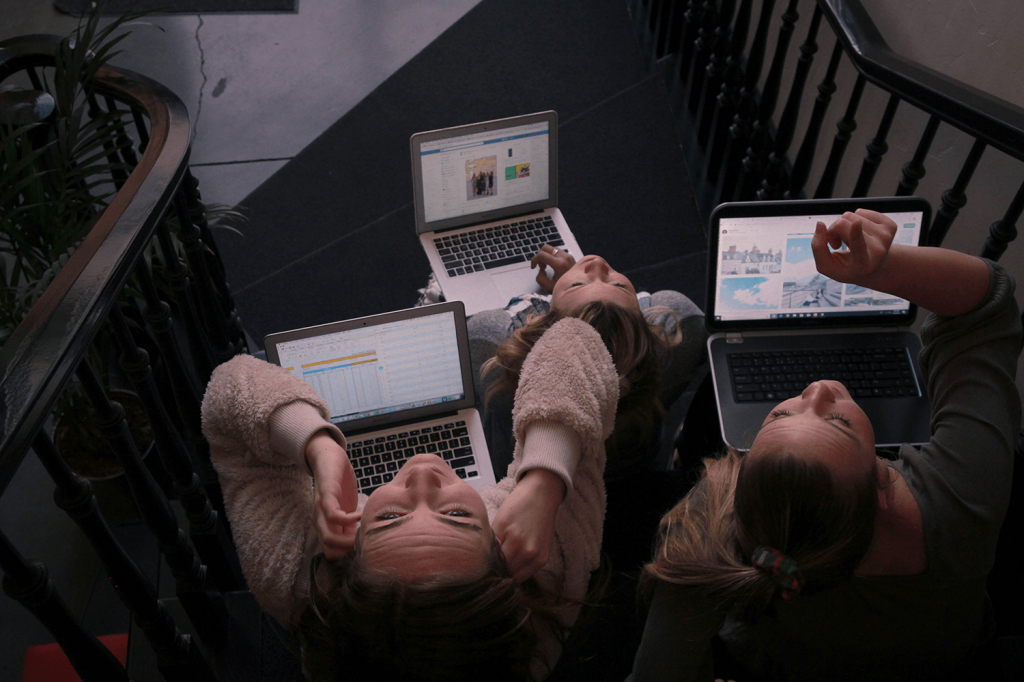 It’s no secret that people are eager to kick the Donald out of office. This means election announcements, left and right. People can’t wait to get the wheels of democracy turning. From candidacy announcements from Corey Booker, Kamala Harris, Elizabeth Warren, to rumors of campaigns from John Kasich and even Kanye West, there’s no telling what type of madness 2020 will bring.

Either way, text message marketing is going to play a huge role in these various presidential campaigns. Moreover, smaller campaigns will have the opportunity to learn from these larger campaigns as to what works and doesn’t work. Marketing varies per party, and precedents emerge with each new election. It’s a time for study and experimentation; for a smaller candidate in a local election, you’ll be able to learn from the larger scale and more publicized successes and failures in the text message marketing wheelhouse.

6. Interesting Pleas For the Presidency

With the dawn of the 2020 election comes the possible dethroning of President Donald Trump; the incumbent is going to be challenged by a slew of democratic and independent candidates becoming increasingly progressive to offset the Donald’s… unorthodox term. Whether or not this increase in progressive politics from the democrats is going to be for the worse, is subjective. Some American citizens have been pushing for extreme left politics since day one, others are simply riding the wave.

Whatever we see from the incumbent’s opposing side in the 2020 election, we’re for sure going to run into some controversy either way. At this point, a recognizable portion of the country was over the term before it even started. After four years of opposition from the left and many American citizens, we’re now going to see a real fight for the highest office in the land. 2016 almost seems like child’s play.

It’s possible that we’ll even witness a serious run for presidency from right-wing conservatives who are in disagreement with Trump. Whether or not these runs will be taken seriously and gain traction are a different story. However, it’s going to be interesting to see what type of strategies these candidates will use, and what controversy they’ll stir up. 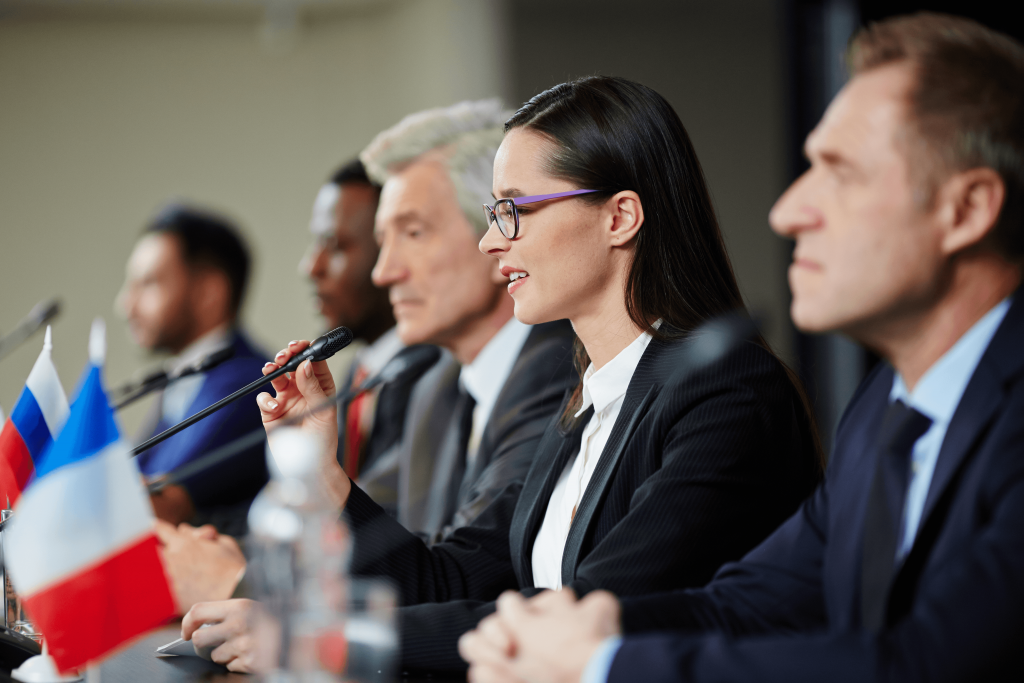 The presidential election sets a precedent for politics at every scale in America; and whether your candidate is running for a local, state or federal election, conversation is going to change. What better way to keep track of the conversation of your constituents than by engaging via text message? Whichever side of the political spectrum your candidate falls on, SMS Messages offer a chance to connect with them and really see where they fall on the top issues. Whether you send automated responses, or use actual agents to carry conversation with your contacts, SMS Marketing is an easy way to stay in touch and get an idea of the tone of your constituents.