5 Ways to Use Social Media on the Campaign Trail 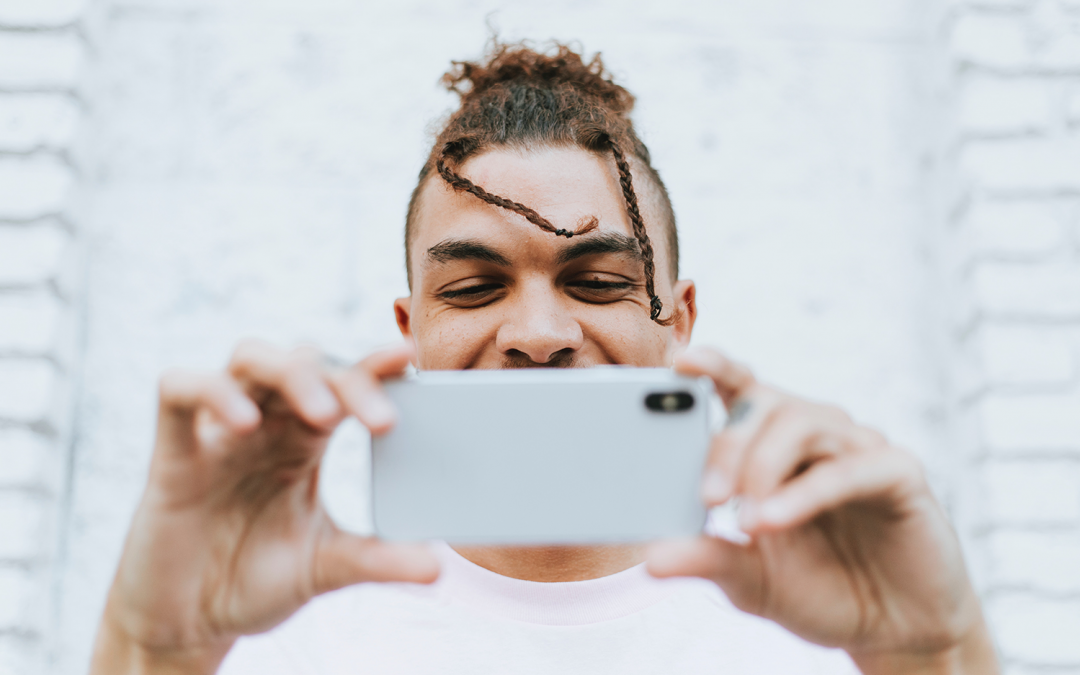 Here at SMS Connect, we specialize in all things mobile marketing. From providing an extremely effective service of text message marketing for political campaigns to even just providing a service of giving you advice, we’ll always be right there.

The same truth should hold for you to your followers when you’re on the campaign trail. That’s why social media is such a huge deal. 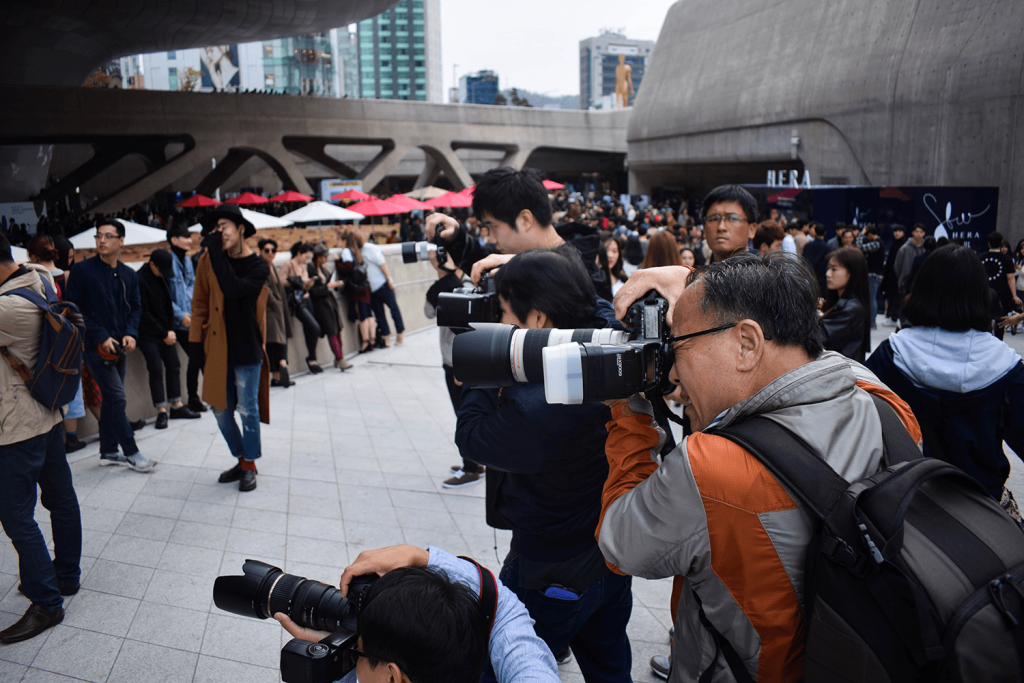 We’ve repeatedly outlined the importance of social media in the race for office; social media has been a huge contributing factor to every presidential win since 2008, and there’s no sign of this trend letting up. Similar to text message marketing, social media can provide a creative way for you to stay intimately connected with your followers and potential voter base.

Social media also acts as a way for your campaign to prevent the spread of rumors. Before social media, politicians typically relied on performances in political theater and their own advertising methods, combined with media portrayals that were largely out of their control. Social Media is a phenomenon, in that it gives you a way to portray your platform and personality, straight from the horse’s mouth.

Social media can provide a new method of communicating with your base, in conjunction with your already successful text message marketing campaign. If you’re planning on touring the country, your state, or even your small town of constituents, you can always make social media work for you.

Try to Stand Out

Although we might have outlined social media’s importance in our introduction, there’s a large chance that your campaign is already aware. What you may not know however, is that in order to make an impact on social media, you need to have a memorable presence. You need to have a creative approach to different platforms aside from just hitting “publish.”

Below, we’ve outlined 5 interesting ways that your campaign can shine on social media.

Promote your SMS Keyword on All of Your Accounts

If one thing’s for sure, it’s that there are countless ways to entice people to text your campaign. Social media is by far the most powerful one. Use Instagram to post a slick graphic with your keyword and short code. You can also post your short code and keyword on Facebook, or tweet it on Twitter. The beauty of social media lies in its interactive quality; posting an invitation to engage outside of social media will send shockwaves throughout your campaign.

Stories are a relatively recent development in social media, but they’ve taken the world by storm. Available on both Facebook and Instagram, stories are a way for you to post content onto social media without having to commit to your post remaining on your profile. In both the Facebook and Instagram platforms, stories are pictures or videos that only display on your profile for 24 hours.

Many of these posts usually pertain to events happening in real time or random updates and information that you don’t want to visually taint your social media profile with. Stories aren’t displayed with the rest of your posted content; they appear at the top of yours and your follower’s newsfeeds on both Instagram and Facebook.

You can use stories to give updates on your campaign stops, spread information about campaign events, or even just post something funny that you don’t want to remain on your profile. The whole point of stories is the give a platform to content that you would like to post, without committing to having it on social media forever.

Since stories are at the top of people’s newsfeeds, they can give your campaign a leg up on relevancy. If your followers are frequently seeing your profile pop up at the top of their screen each time they log in, they’re more likely to remember you and take interest in your campaign. Seeing that you want to continue to update and remain a presence on social media can create a positive impression on users, therefore garnering more votes on election day.

On Facebook and Twitter, developers have created the “poll” function, which is exactly what it sounds like. You can set up your own poll on your account, which will usually stay up and running for about 24 hours. On someone’s personal account polls can usually be used to gather suggestions for places to eat, or even to gauge people’s opinion on movies and other random interests. In a political campaign setting, polls can be quite useful, but in a different way.

Social media may not be the best place to conduct research via the poll function, as it relies on users to seek out your poll instead of surveying an impartial and captive audience. However, your campaign can use polls to gain the opinion of matters that are relevant to your campaign. For example, you can conduct a poll asking people whether or not they’re going to come to the polls on voting day. You can also use polls to get them involved in the campaign process, like asking which city you should visit or what type of merchandise your followers would prefer.

Polls are a very simple way to display to your audience that you care about interacting with them. Whether you’re using a poll to ask genuine questions about hot-button political issues, or just to see something random like their favorite flavor of ice cream, you’re making a gesture. Posting a poll implies that you want to hear fro your constituents, which always goes a long way.

Live streaming is a relatively newer social media function that can be extremely useful to your campaign. What’s interesting about live-streaming on social media is that each platform does it differently, and you can make your choice of platform depending on the purpose of your live stream and the functionality that you desire.

Instagram and Youtube live streaming on the other hand are much more interactive ways to livestream. If you would like to easily see and respond to questions in live time, these two platforms might be your best bet. Questions and comments appear on the screen to you and to viewers in a flowing manner, where all viewers know exactly what question you’re responding to. These types of live streams are the way to go if you’re trying to directly address your follower base through a question-and-answer format, or if you’d just like to speak to followers directly.

Live streaming gives viewers the impression that they’re truly having a conversation with you; they address their concerns and instead of waiting for an email back, you can respond almost instantly through a live video. 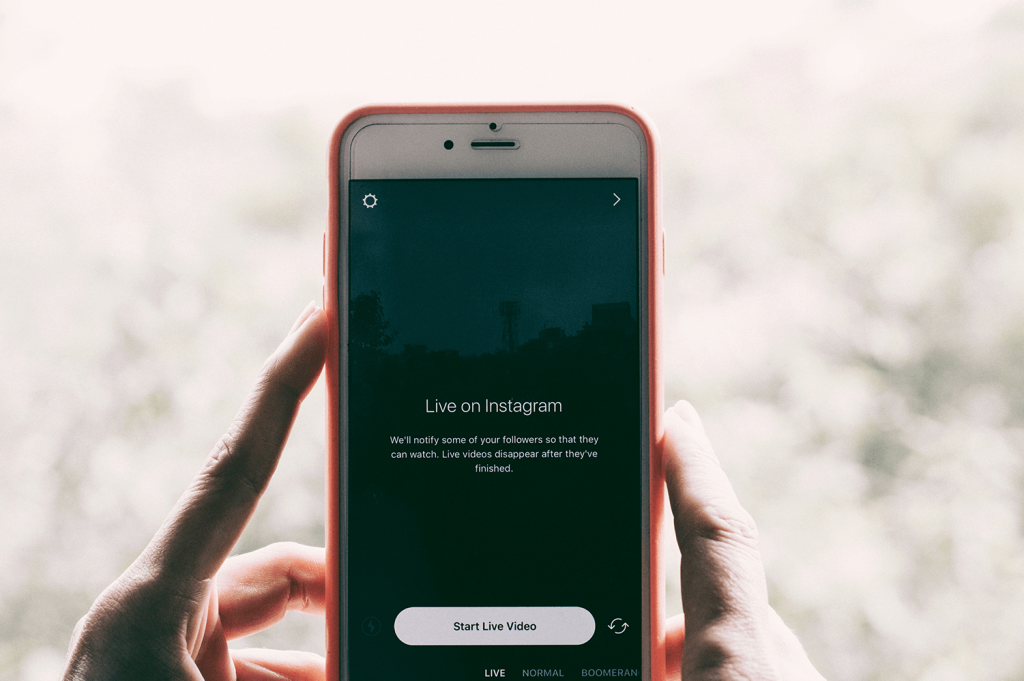 Celebrities do it, Donald Trump does it, and your campaign can do it as well. It’s no secret that rumors flow quickly and heavily throughout the campaign cycle. Sometimes you might even find yourself and your campaign wrapped up In a scandal. Whether or not this scandal is based in truth is one thing; the way your campaign chooses to share a response is another. While you could easily go the traditional route and appear at a press conference, many celebrities and politicians are taking matters into their own hands by using social media.

Making announcements, sharing responses and making statements through social media is the recent trend of politicians and famous people, and it’s because there’s generally less room for your words to get lost in translation. In this day and age, social media is officially part of modern discourse. People are constantly on their phones, browsing social media, which gives them more opportunity to be involved in politics. Through politicians’ honesty and interaction on social media platforms by making statements and responses, people feel more closely connected to the people that they hear about all the time on the news.

Making your own statements through social media gives your campaign the opportunity to give exactly your words, in writing. There’s no rumored response, and there’s no loss of information. People will be able to go directly to your account and see your precise and exact words, which eliminates speculation and buzz.

Social media working together with text message marketing makes a complete dream team. Just as text message marketing is a creative service that will bring people to the polls, using social media creatively and professionally can have the same effect. It’s a versatile tool that can adapt to your advantage, and make your campaign the most accessible yet. So get those accounts ready, and start interacting as soon as you can.